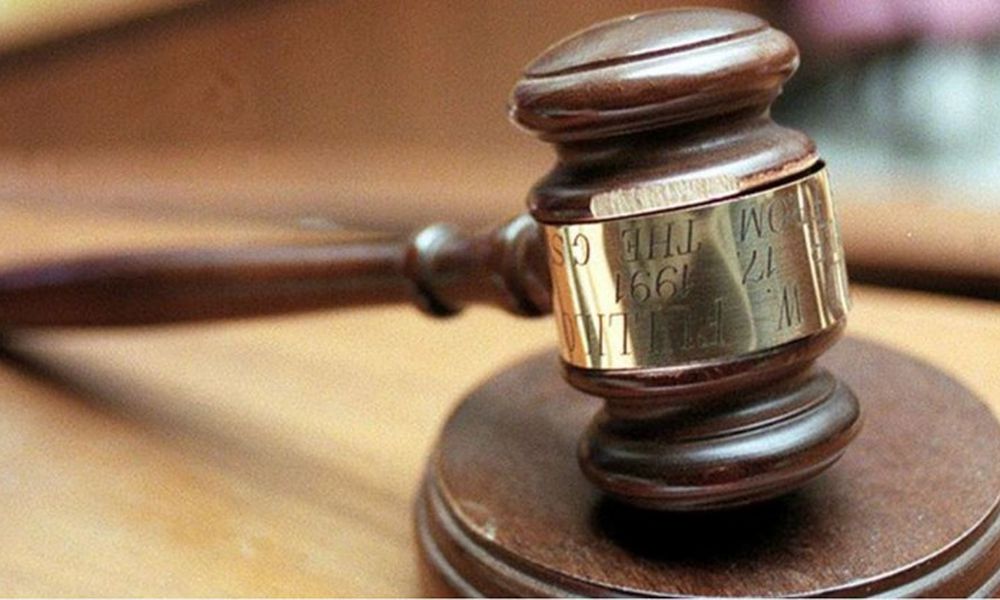 Craig Godfrey, 38, of Cartersville, was granted a $50,000 bond by a Cobb magistrate court judge, Kimberly Isaza spokeswoman for the district attorney, told The Atlanta Journal-Constitution. He had not yet bonded out late Wednesday and remains in the Cobb County Adult Detention Center, jail records show.ExploreCobb band director accused of molesting former studentGodfrey was
Read More
We use cookies on our website to give you the most relevant experience by remembering your preferences and repeat visits. By clicking “Accept All”, you consent to the use of ALL the cookies. However, you may visit "Cookie Settings" to provide a controlled consent.
Cookie SettingsAccept All
Manage consent