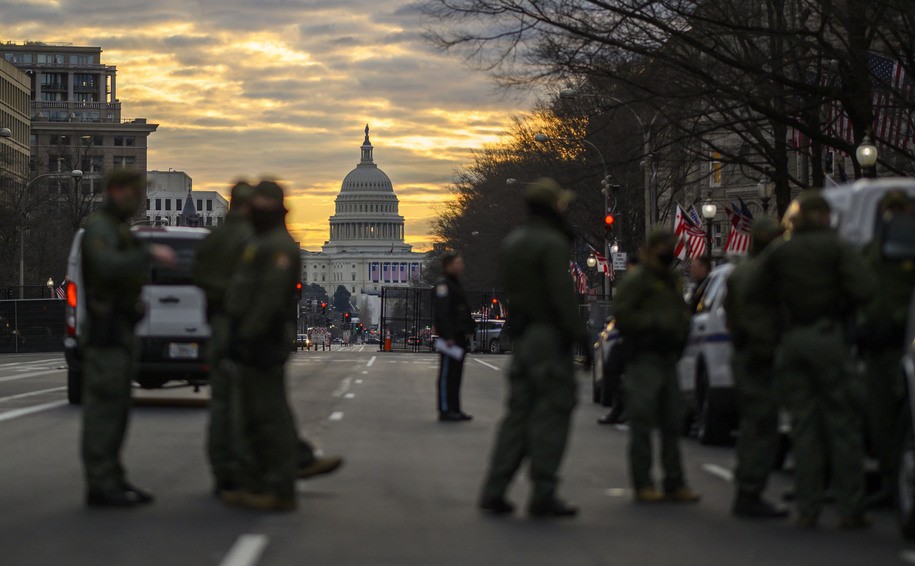 Not a single person shows up for ‘Million Militia March,’ and state-capital protests fail badly too

The plans for the Washington march, coming on the heels of the January 6 insurrection attempt at the Capitol by the same crowd of violent far-right Trump supporters, were supposed to represent a kind of “Round 2” for their attempt to overturn the results of the November election by falsely claiming the vote was riddled
Read More
We use cookies on our website to give you the most relevant experience by remembering your preferences and repeat visits. By clicking “Accept All”, you consent to the use of ALL the cookies. However, you may visit "Cookie Settings" to provide a controlled consent.
Cookie SettingsAccept All
Manage consent