Asian Association of Maravi (AAM) have been greatly aggrieved by “extremely aggressive” invasion by Immigration Department made at Area 2 in Lilongwe on the night of May 9, which the officials had explained was a door-to-door sweep to capture illegal immigrants. A statement, addressed to no one in particular — dated May 13 issued by
Read More 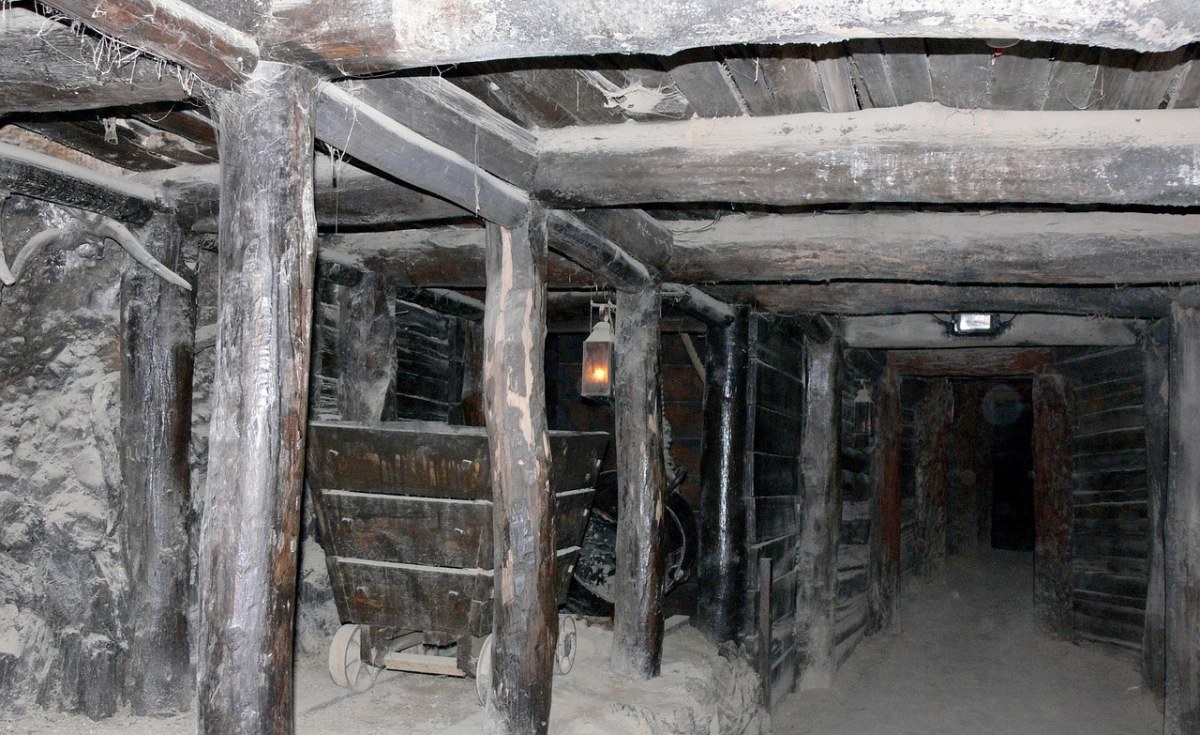 Blantyre, Malawi — Malawi’s President Lazarus Chakwera has announced plans to reform the country’s mining sector to boost the economy and crack down on rampant, illegal mining and mineral smuggling. Chakwera said, if properly regulated, mining could play a major role in Malawi’s economy, currently one of the poorest in Africa. Malawi’s president, in a
Read More

Malawi: Govt Sets May 4 for Commencement of University of Malawi Delinking

Malawi is expected to build on the successes of the June 23, 2020 Fresh Presidential poll to better manage future elections in a free, fair and credible manner, President Lazarus Chakwera has said. Speaking when he appeared before Parliament on Wednesday to answer questions from Members of Parliament, the President gave solid assurances in responding
Read More

Malawi’s top ranked chess player, Joseph Mwale – who is based in South Africa – wants to come and defend his Chess Association of Malawi (CHESSAM) National Championship title but is torn between a rock and a hard following the closure of all land borders for two weeks starting from December 23. In an interview,
Read More
We use cookies on our website to give you the most relevant experience by remembering your preferences and repeat visits. By clicking “Accept All”, you consent to the use of ALL the cookies. However, you may visit "Cookie Settings" to provide a controlled consent.
Cookie SettingsAccept All
Manage consent