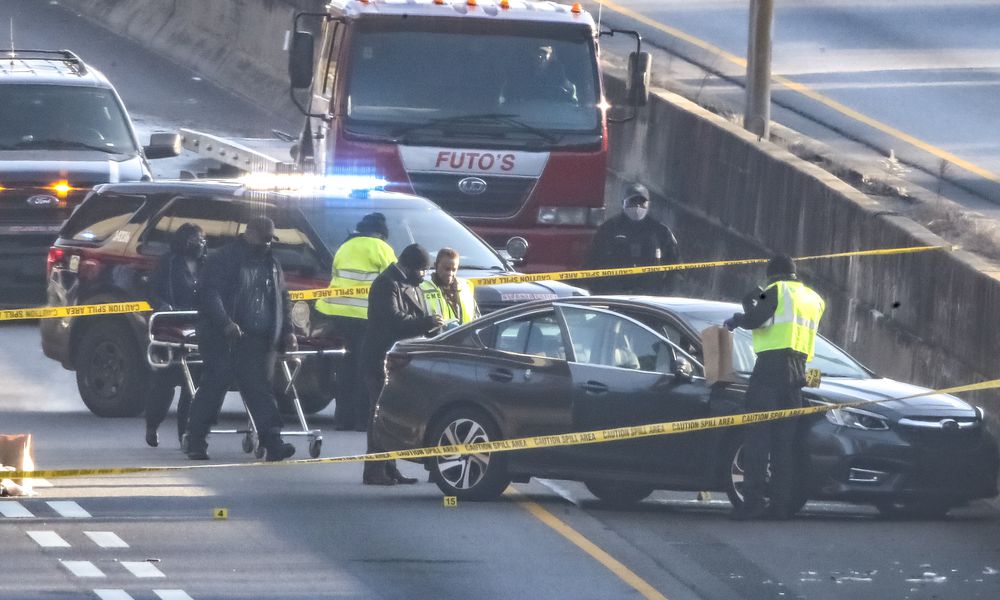 At least 15 shootings on metro Atlanta roadways this year leave 5 dead, others injured

Atlanta police believe Ohiembor was the victim of road rage on I-75 near Edgewood Avenue in the early morning hours of April 25. She’s among the victims of at least 15 shootings so far this year on metro Atlanta interstates and roadways. Five people have been killed, others injured.Investigators believe many of the shootings, including
Read More
We use cookies on our website to give you the most relevant experience by remembering your preferences and repeat visits. By clicking “Accept All”, you consent to the use of ALL the cookies. However, you may visit "Cookie Settings" to provide a controlled consent.
Cookie SettingsAccept All
Manage consent