Geneva — As people around the world celebrated New Year’s Eve 12 months ago, a new global threat emerged. Since that moment, the COVID-19 pandemic has taken so many lives and caused massive disruption to families, societies and economies all over the world. But it also triggered the fastest and most wide-reaching response to a
Read More 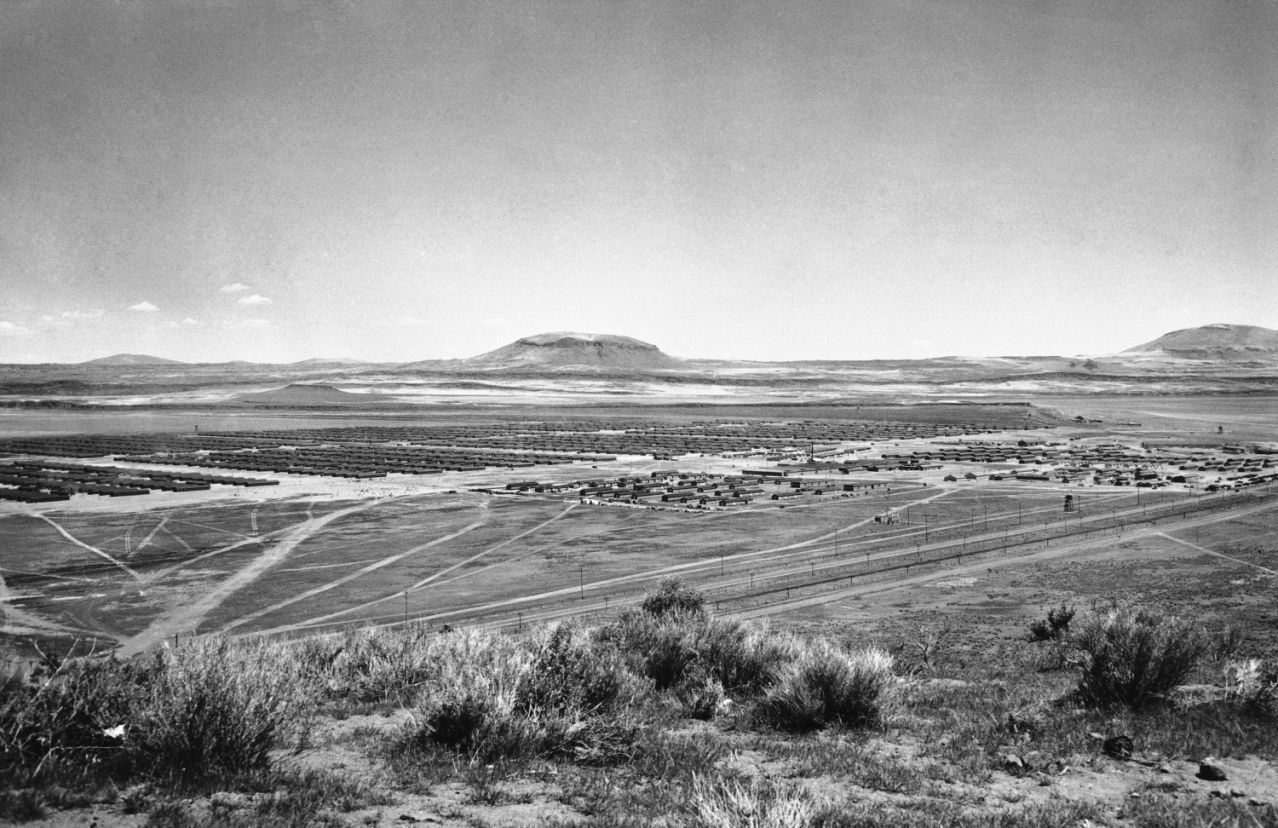 TOKYO (AP) — When Japan bombed Pearl Harbor in 1941, the first thing Hidekazu Tamura, a Japanese American living in California, thought was, “I’ll be killed at the hands of my fellow Americans.” It wouldn’t be the last time he felt that way.At 99, amid commemorations of Wednesday’s 75th anniversary of the formal Sept. 2,
Read More 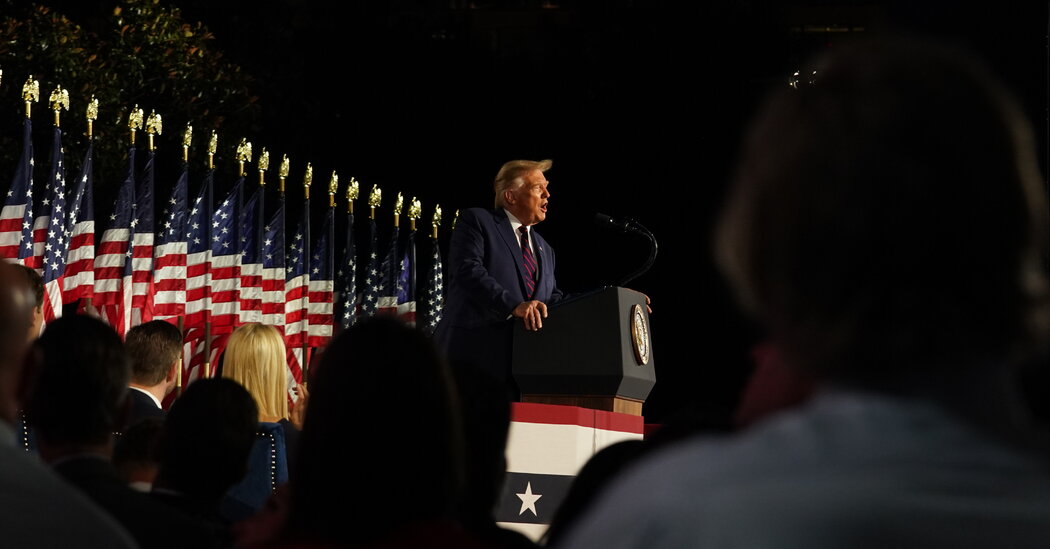 Here’s How Harvey Gantt Feels, 30 Years Later, About Michael Jordan Refusing to Back Him

The fifth episode of The Last Dance, the popular ESPN docu-series examining the impact of Michael Jordan and the 1997-1998 Chicago Bulls, touches on one of the more controversial aspects of Jordan’s legendary career: his lack of political engagement during his playing days. Back in 1990 Jordan, who grew up in North Carolina and starred…
Read More
We use cookies on our website to give you the most relevant experience by remembering your preferences and repeat visits. By clicking “Accept All”, you consent to the use of ALL the cookies. However, you may visit "Cookie Settings" to provide a controlled consent.
Cookie SettingsAccept All
Manage consent