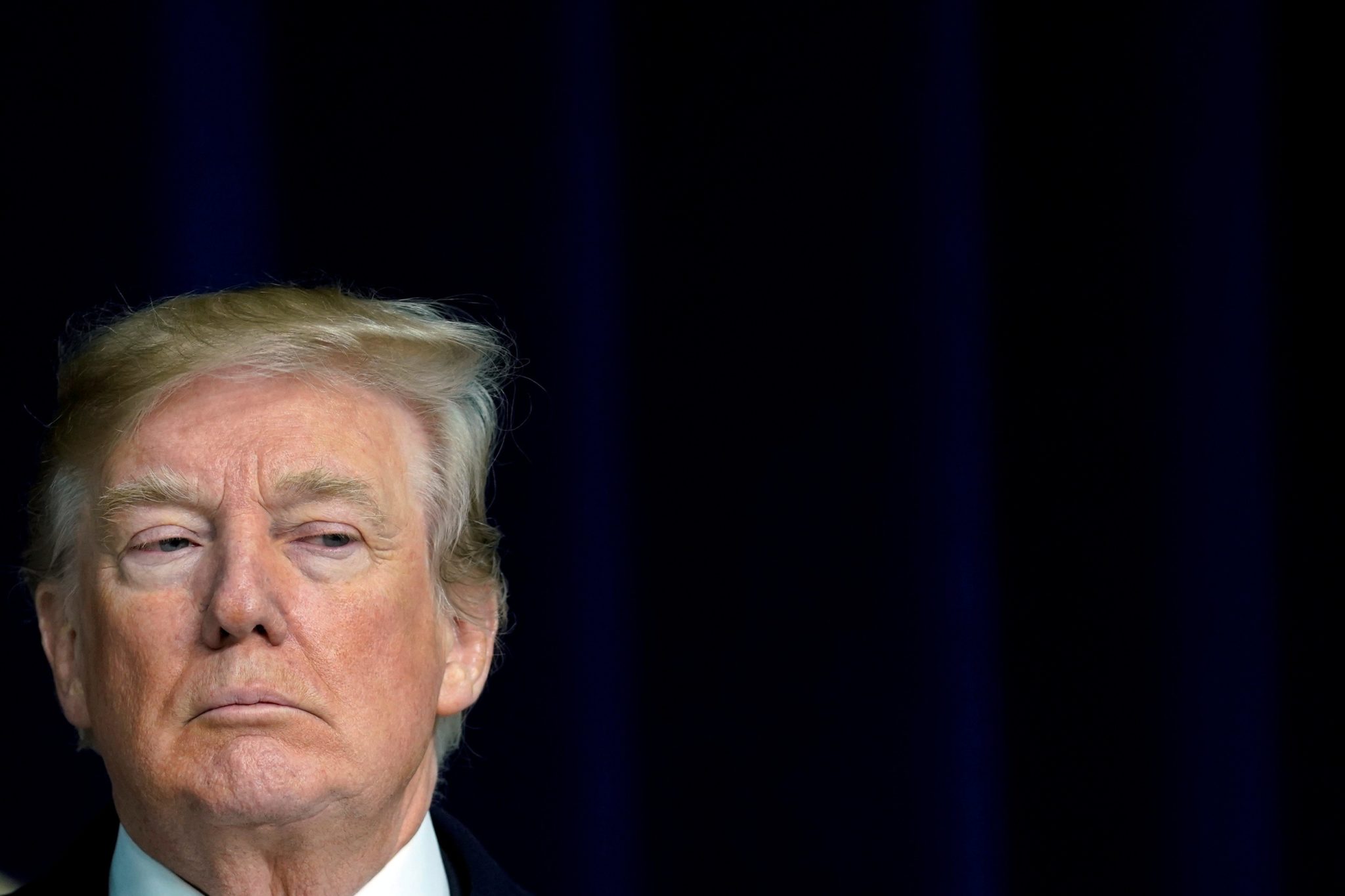 Donald Trump often cites fake polls showing his support among Republican voters near 100 percent, but GOP lawmakers increasingly see the writing on the wall as Election Day draws closer. According to USA TODAY, Republican are backing away from Trump as his poll numbers collapse and they fear for their own political survival. The report
Read More
We use cookies on our website to give you the most relevant experience by remembering your preferences and repeat visits. By clicking “Accept All”, you consent to the use of ALL the cookies. However, you may visit "Cookie Settings" to provide a controlled consent.
Cookie SettingsAccept All
Manage consent