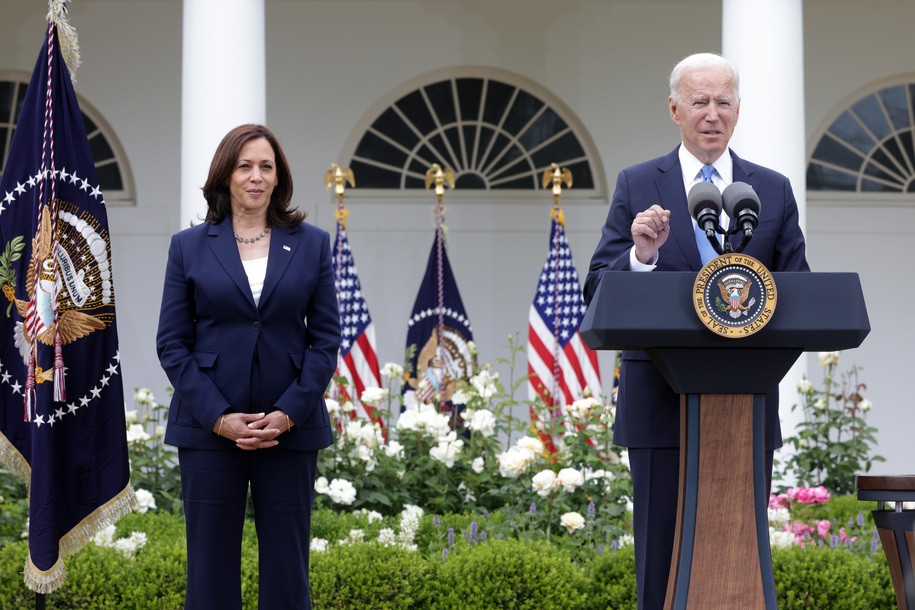 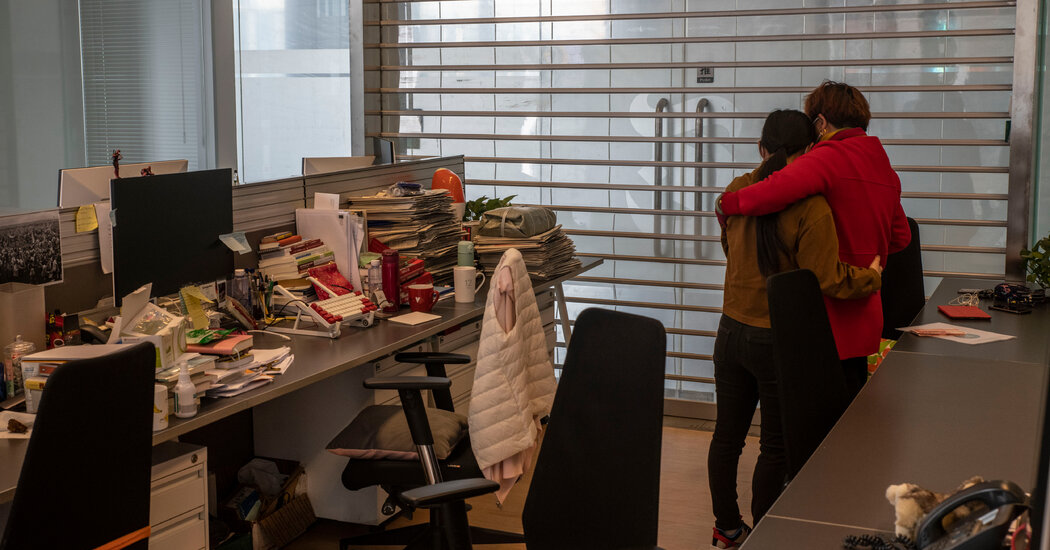 WASHINGTON — The Chinese government has stopped renewing press credentials for foreign journalists working for American news organizations in China and has implied it will proceed with expulsions if the Trump administration takes further action against Chinese media employees in the United States, according to six people with knowledge of the events.The actions and threats
Read More
We use cookies on our website to give you the most relevant experience by remembering your preferences and repeat visits. By clicking “Accept All”, you consent to the use of ALL the cookies. However, you may visit "Cookie Settings" to provide a controlled consent.
Cookie SettingsAccept All
Manage consent