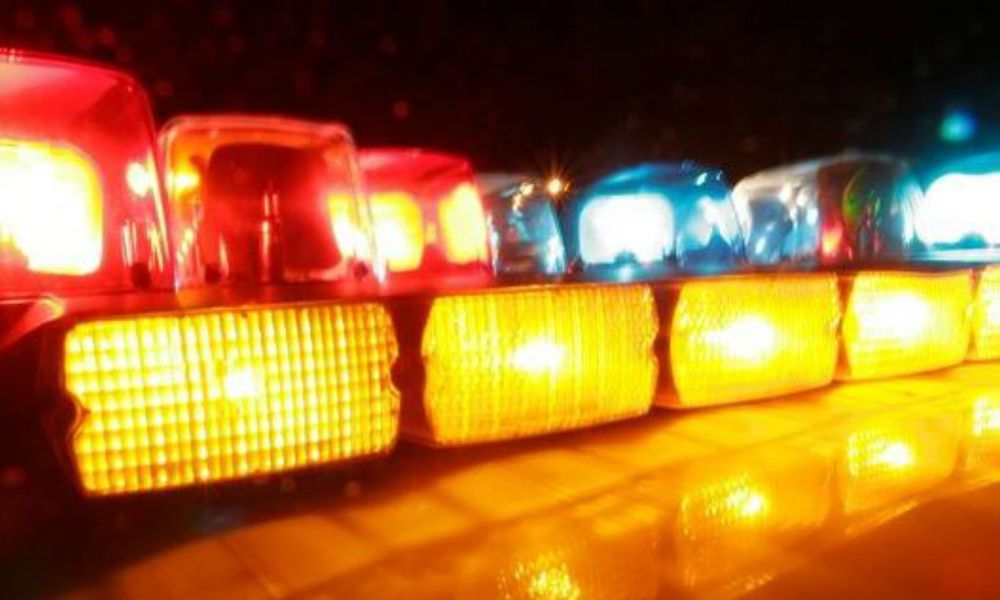 Brandon Hamilton, 43, was pronounced dead at a hospital after crashing the vehicle into a tree on Piedmont Road, according to Atlanta police spokesman Officer Anthony Grant.Investigators said Hamilton was driving in the Lindbergh area shortly before 3 a.m. At some point, a car pulled up alongside his vehicle, and someone inside it started shooting,
Read More
We use cookies on our website to give you the most relevant experience by remembering your preferences and repeat visits. By clicking “Accept All”, you consent to the use of ALL the cookies. However, you may visit "Cookie Settings" to provide a controlled consent.
Cookie SettingsAccept All
Manage consent