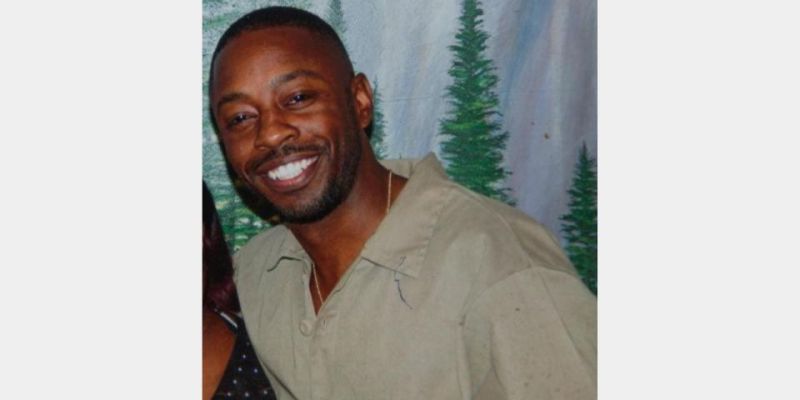 A man who was sentenced to life in prison under the heavily-maligned “three strikes” rule in the 1994 crime bill has returned home to his family after being pardoned by former President Donald Trump. Corvain Cooper, who was featured last year in BET’s documentary Smoke: Marijuana + Black America, was arrested in 2013 in California
Read More
We use cookies on our website to give you the most relevant experience by remembering your preferences and repeat visits. By clicking “Accept All”, you consent to the use of ALL the cookies. However, you may visit "Cookie Settings" to provide a controlled consent.
Cookie SettingsAccept All
Manage consent