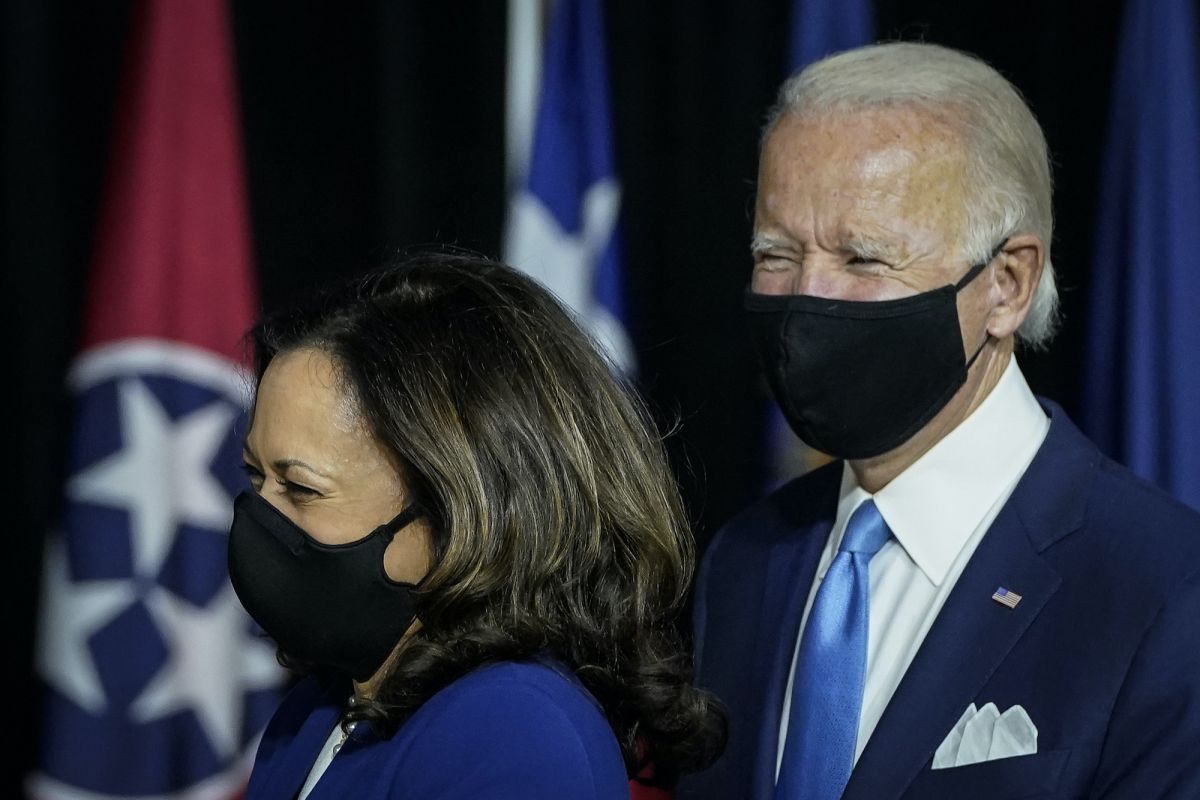 On January 20, 2017, Trump took the oath of office and gave his “American Carnage” speech describing America as a hellscape, and we were off to the races. Trump vowed he would smash norms and boundaries to “drain the swamp.” He filled positions in his administration with political operatives and appointed his son-in-law Jared Kushner
Read More
We use cookies on our website to give you the most relevant experience by remembering your preferences and repeat visits. By clicking “Accept All”, you consent to the use of ALL the cookies. However, you may visit "Cookie Settings" to provide a controlled consent.
Cookie SettingsAccept All
Manage consent