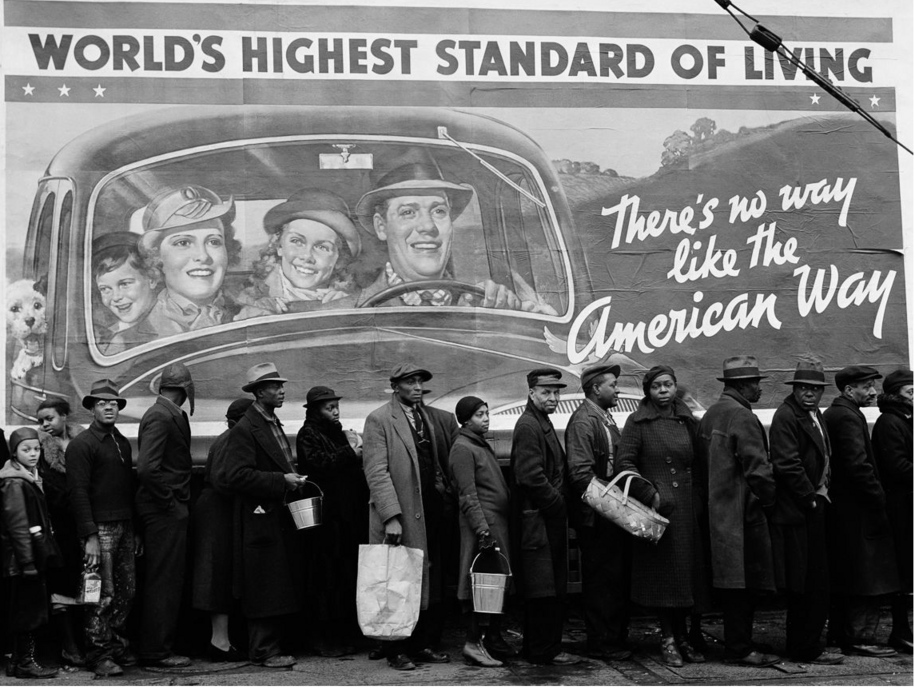 There’s a lot that feels unprecedented about today’s electoral crisis in Georgia, and there’s earnest concern that we may never recover from Donald Trump’s damage to democracy. On December 5, the president went to Valdosta to engorge his ego, prattling on for close to two hours before a crowd of roughly 10,000 fans about imaginary
Read More
We use cookies on our website to give you the most relevant experience by remembering your preferences and repeat visits. By clicking “Accept All”, you consent to the use of ALL the cookies. However, you may visit "Cookie Settings" to provide a controlled consent.
Cookie SettingsAccept All
Manage consent