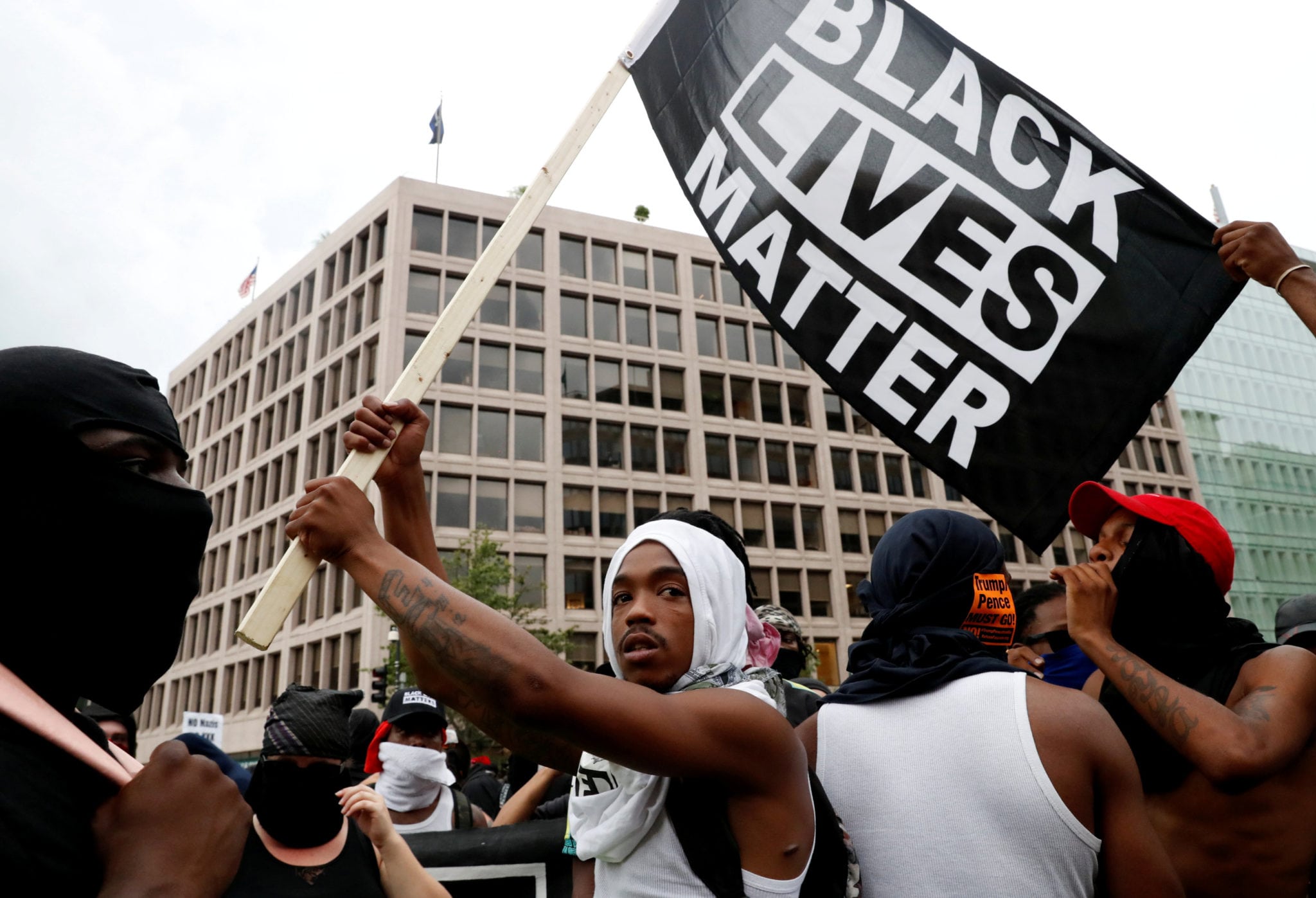 Biden, Dems, BLM Must Embrace and Re-define “Law and Order”

[ad_1] WASHINGTON — From the earliest days of his presidential campaign, progressive climate advocates viewed Joseph R. Biden Jr. with deep skepticism. He declined to fully endorse the Green New Deal. He opposed a total ban on fracking. Young activists were scathing in their criticism of him, and he was at times openly dismissive of
Read More
We use cookies on our website to give you the most relevant experience by remembering your preferences and repeat visits. By clicking “Accept All”, you consent to the use of ALL the cookies. However, you may visit "Cookie Settings" to provide a controlled consent.
Cookie SettingsAccept All
Manage consent