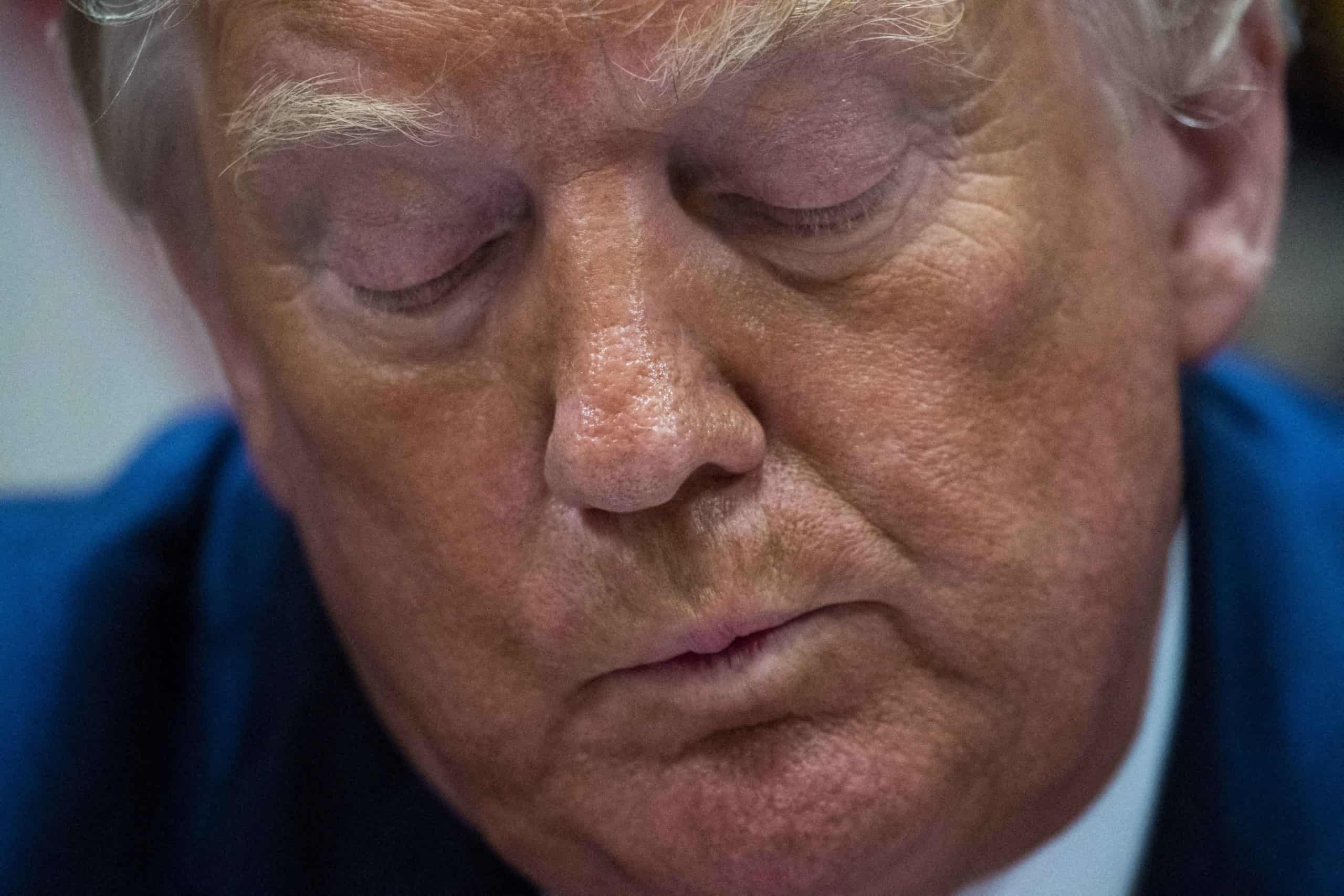 Donald Trump is hoping his scheme to derail the U.S. Postal Service will be enough to tilt the election in his favor, but it appears to be backfiring in key swing states that he must win in order to secure a second term. As CNN’s Harry Enten noted on Twitter, front pages in six key
Read More

Fox News Sunday’s Chris Wallace fact-checked Trump, pushed back, and caused a presidential implosion on national television by not accepting the lies. The part of the interview that will be getting attention for days was Wallace’s exchange with Trump about the cognitive test that the President took:WALLACE: But I’ve got to tell you, if I
Read More
We use cookies on our website to give you the most relevant experience by remembering your preferences and repeat visits. By clicking “Accept All”, you consent to the use of ALL the cookies. However, you may visit "Cookie Settings" to provide a controlled consent.
Cookie SettingsAccept All
Manage consent