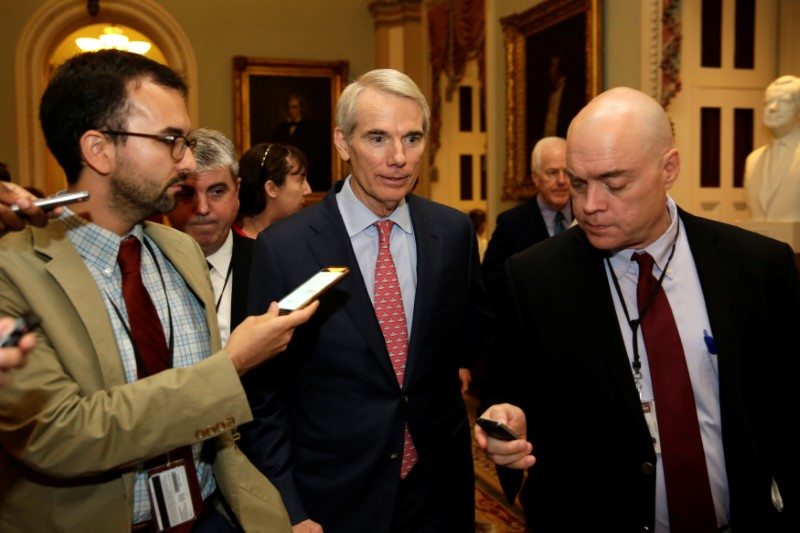 We keep hearing about splits in the Republican ranks between those who have sold their souls to the extremist arm of the party loyal to Trumpism, embodying white supremacist and anti-democratic values, and those more traditional Republicans who insist on sharply differentiating the ideology of conservativism from Trumpism. The founders of the anti-Trump Lincoln Project
Read More
We use cookies on our website to give you the most relevant experience by remembering your preferences and repeat visits. By clicking “Accept All”, you consent to the use of ALL the cookies. However, you may visit "Cookie Settings" to provide a controlled consent.
Cookie SettingsAccept All
Manage consent