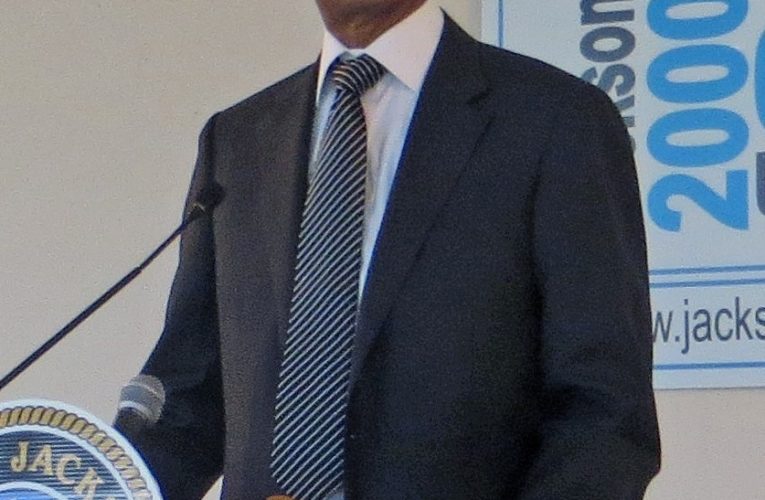 Family, friends and people from around the country say goodbye to late Jackson Mayor Chokwe Lumumba.

Mayor Chokwe Lumumba giving his Inaugural Speech on Monday, July 1st, 2013. In this speech Chokwe lays out his vision and ideas rebirth and revitalization of the City of Jackson, … END_OF_DOCUMENT_TOKEN_TO_BE_REPLACED

http://www.democracynow.org – In Mississippi, the city of Jackson is grieving today following the sudden death of Mayor Chokwe Lumumba, less than a year after he was elected. He suffered from … END_OF_DOCUMENT_TOKEN_TO_BE_REPLACED 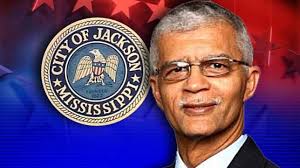 Lumumba worked within the confines of the judicial and legislative branches of government to achieve self determination for the masses. First, as a civil rights trial lawyer, both in Jackson and in his hometown of Detroit, MI, then as a city councilman representing Ward 2 before taking the helm as mayor of the city of Jackson in June 2013.