The remains of five-year-old Andikhusele Mhaga, her bother Alunamda, aged three, and 31-year-old Mzwamadoda Dwayi were found among the charred rubble after the shack they were sleeping in caught alight on Friday morning. The sibling’s mother, Nolukholo Mhaga, and two other siblings managed to escape the blaze but have nowhere to sleep tonight. Photo: Nombulelo
Read More 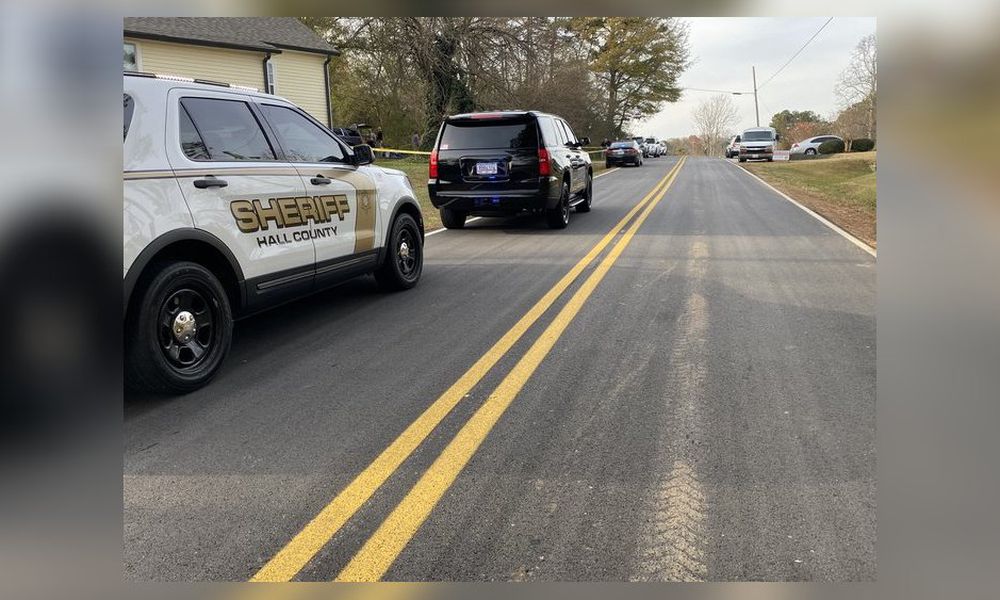 Georgia mom charged with murder in stabbing deaths of 2 children

Their mother, 26-year-old Berenice Jaramillo-Hernandez, was seriously injured when police arrived, but investigators later determined her stab wounds were self-inflicted.“According to the preliminary investigation, between noon and 2 p.m. on Friday, Jaramillo-Hernandez killed the children with a knife and then turned the knife on herself, resulting in serious injuries,” the sheriff’s office said in its
Read More

Children of Poor Immigrants Rise, Regardless of Where They Come From

The Upshot|Children of Poor Immigrants Rise, Regardless of Where They Come FromA pattern that has persisted for a century: They tend to outperform children of similarly poor native-born Americans. Oct. 28, 2019ImageImmigrants waiting to be transferred, Ellis Island, Oct. 30, 1912.Credit...Library of CongressImmigration to the United States has consistently offered a route to escape poverty…
Read More
We use cookies on our website to give you the most relevant experience by remembering your preferences and repeat visits. By clicking “Accept All”, you consent to the use of ALL the cookies. However, you may visit "Cookie Settings" to provide a controlled consent.
Cookie SettingsAccept All
Manage consent