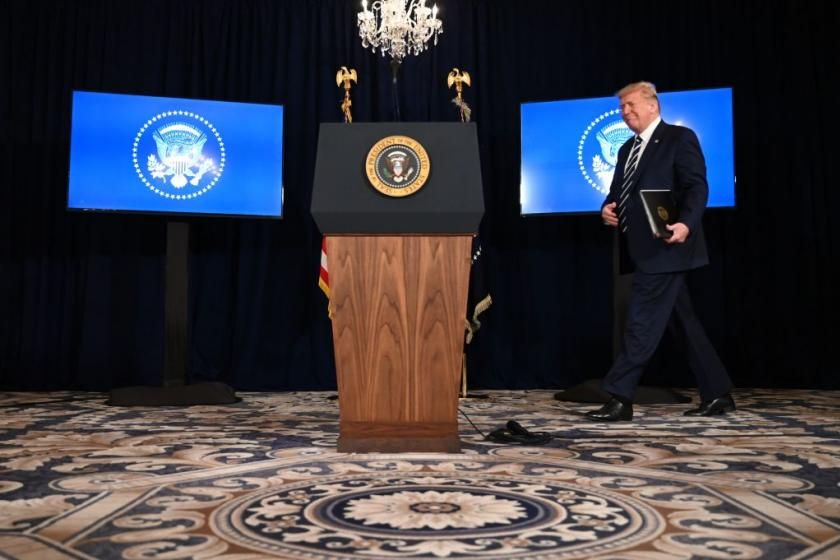 Intelligence officials have had a difficult time briefing President Trump on matters throughout his presidency, The New York Times reports. He reportedly often loses interest, unless the subject is heavy on economics or could intrigue other wealthy people, which tended to concern the intelligence community.In the latter scenario, one former senior administration official told The
Read More
We use cookies on our website to give you the most relevant experience by remembering your preferences and repeat visits. By clicking “Accept All”, you consent to the use of ALL the cookies. However, you may visit "Cookie Settings" to provide a controlled consent.
Cookie SettingsAccept All
Manage consent