Trump never donated to his reelection, but he moved millions of dollars in campaign donations into various businesses that he owns. Forbes reported: Donald Trump’s reelection campaign, which never received a cent from the former president, moved an estimated $2.8 million of donor money into the Trump Organization—including at least $81,000 since Trump lost the
Read More 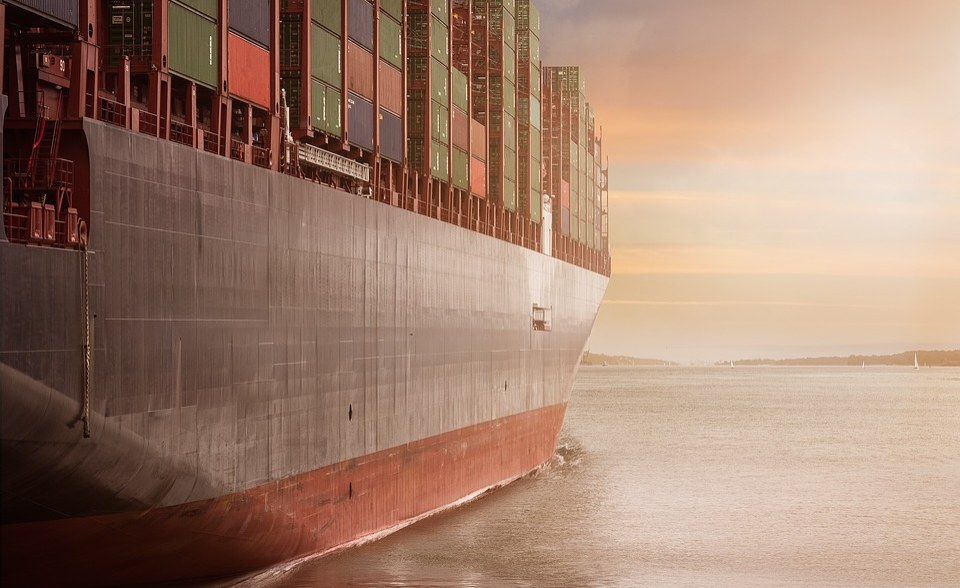 Africa: AfCFTA – What Nigerian Businesses Must Do to Export to African Countries – Official

Nigerian govt unveils guidelines for export to AfCTA countries The Nigerian Office for Trade Negotiations (NOTN) Saturday said exporters or agents aspiring to move products to countries under the African Continental Free Trade Area (AfCTA) must obtain permits, licences, certificates and other relevant documentation from appropriate government agencies. Apart from getting regulatory approvals from such
Read More
We use cookies on our website to give you the most relevant experience by remembering your preferences and repeat visits. By clicking “Accept All”, you consent to the use of ALL the cookies. However, you may visit "Cookie Settings" to provide a controlled consent.
Cookie SettingsAccept All
Manage consent