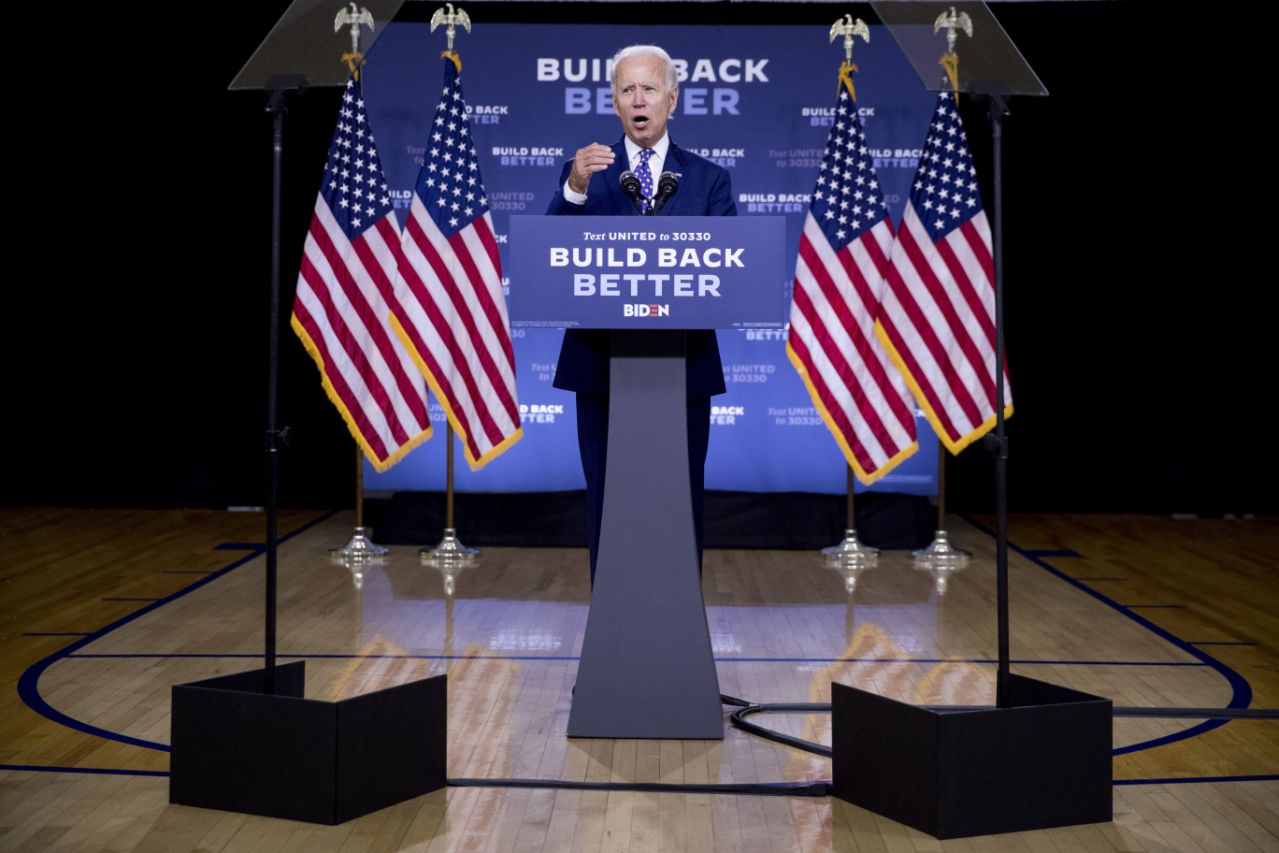 WASHINGTON (AP) — Joe Biden’s controversial remarks about race this week risk alienating young Black voters who despise President Donald Trump but are not inspired by his Democratic rival.When pressed by Errol Barnett of CBS News on whether he’d taken a cognitive test, Biden responded that the question was akin to asking the Black reporter
Read More
We use cookies on our website to give you the most relevant experience by remembering your preferences and repeat visits. By clicking “Accept All”, you consent to the use of ALL the cookies. However, you may visit "Cookie Settings" to provide a controlled consent.
Cookie SettingsAccept All
Manage consent