The African Union’s Economic, Social and Cultural Council (ECOSOCC) Secretariat yesterday, on Africa Day, launched the Young Africans Writing Contest (YAWC). The Young Africans Writing Contest (YAWC) is an ECOSOCC initiative in collaboration with ACCESS Bank, Zambia, that aims to bridge the gap between African Youth and the African Union. It is predicted that the
Read More 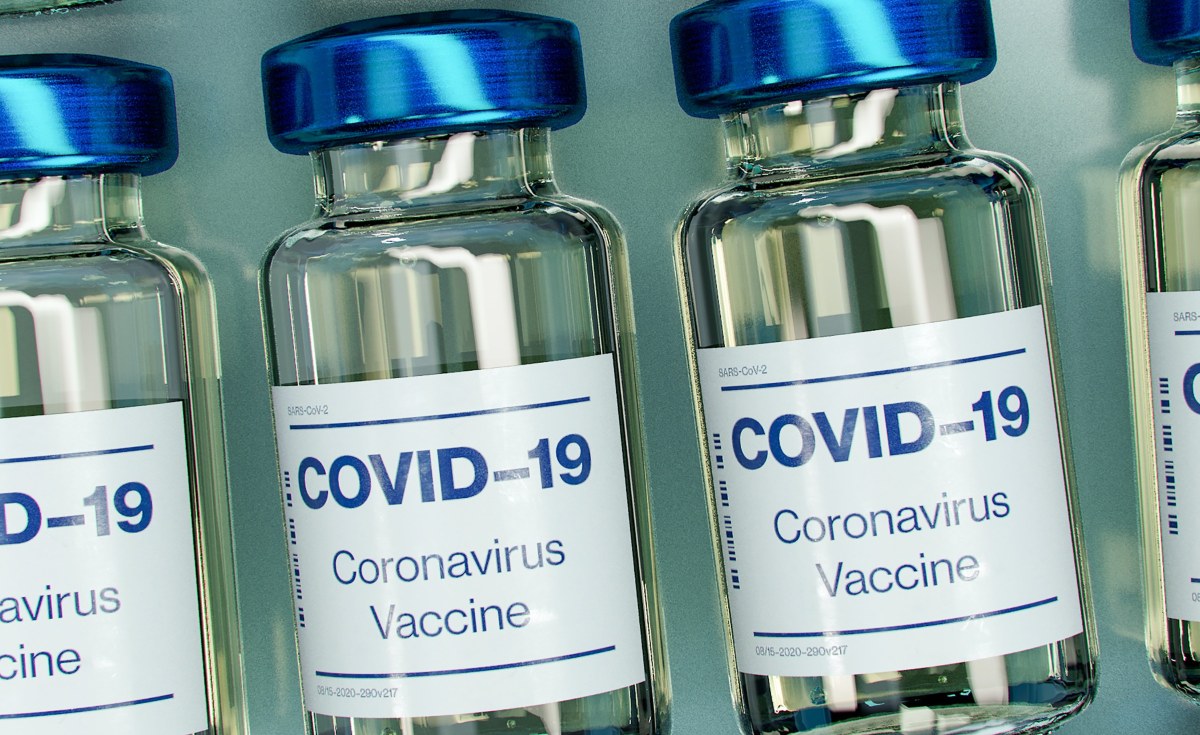 Africa: Here’s How Africans Can Advocate for COVID-19 Vaccine Equity

Lagos — Now that COVID-19 vaccines are available, the richest countries in the world have effectively bought them up. African leaders have let them. As an African, I am disappointed at these leaders who have become so dependent on rich western nations to fund every aspect of healthcare delivery on the continent that they are
Read More

By Tiara S. Banks This study examined the practice of folk medicine among a group of African Americans living on the coast of the Sea Islands, the Gullah/Geechee. The Gullah/Geechee are descendants of enslaved Africans, transported from Western and West-Central Africa, who have preserved their African influenced culture consisting of language, food ways, rituals, and
Read More