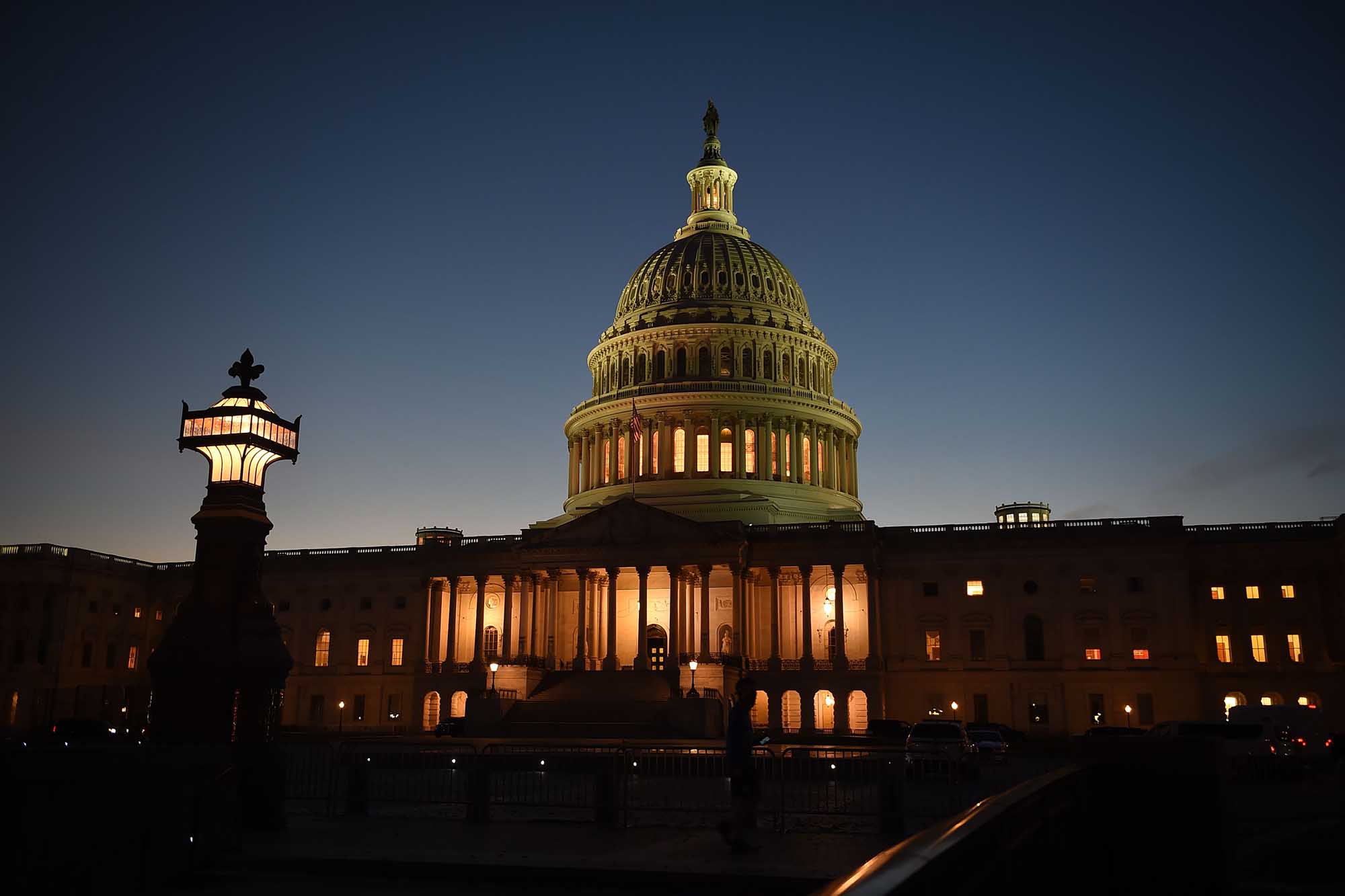 WASHINGTON — A suspicious package has been found at the US Capitol less than an hour before Senators vote to confirm Judge Amy Coney Barrett to the Supreme Court on Monday evening, according to a report.
United States Capitol Police are investigating the package which was found on the grounds on the Capitol near the Supreme Court, according to a tweet from Fox 5 DC reporter Van Applegate.
Demonstrations against the confirmation of President Trump’s conservative pick for the court are also taking place outside Congress as lawmakers gather to confirm Barrett.
The mom of seven is all but guaranteed a confirmation by the Republican-held Senate just 8 days before the presidential election.

Tags:before, capitol, coney, found, package, suspicious
We use cookies on our website to give you the most relevant experience by remembering your preferences and repeat visits. By clicking “Accept All”, you consent to the use of ALL the cookies. However, you may visit "Cookie Settings" to provide a controlled consent.
Cookie SettingsAccept All
Manage consent