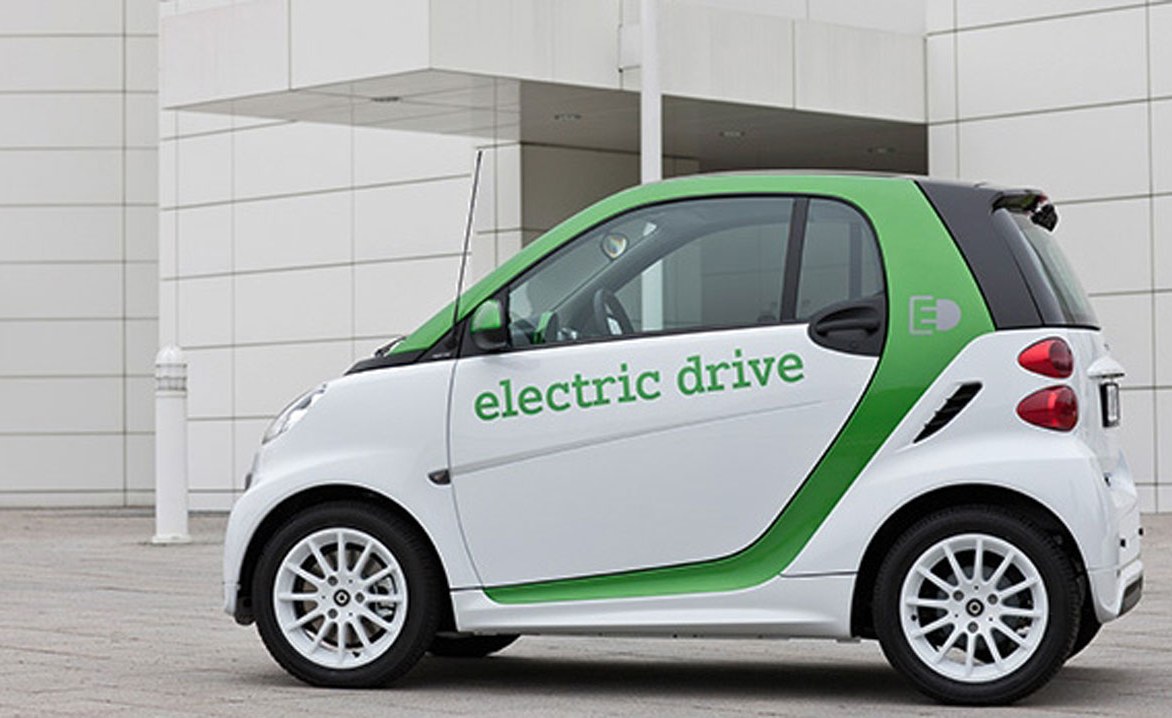 The Southern African Development Community (SADC) was established with the key objective of enhancing regional economic integration for the benefit of its inhabitants. It is home to an estimated 363 million people, of whom many still lack adequate access to both energy and mobility services.
SADC member states are similarly characterised by inadequate and deteriorating infrastructure. Transport infrastructure, in particular, is acknowledged as critical to regional economic integration with road transport, presently accounting for the bulk of regional trade.
Oil is the primary transport fuel, and given the lack of development, is a major source of greenhouse gas (GHG) emissions. It is estimated to account for approximately 17% of the total GHG emissions attributable to fuel combustion for the SADC region.
Most member states have higher shares of GHG emissions attributable to transport ranging from 20%-60%. South Africa, with a 12% share, plays a prominent role, overwhelmingly dominating regional transport indicators. For example, in 2015, it had a motorisation rate of 120 compared to 16 for SADC (excluding South Africa) and hosted 85% of SADC’s crude-oil refining capacity. Note that the motorisation rate cited here refers to the number of passenger cars per 1,000 inhabitants.

African economies hard hit by COVID-19
At a ministerial forum convened by the African Union Commission in partnership with the International Energy Agency (IEA), held in November last year, it was reported that the COVID-19 pandemic had resulted in a contraction of economic activity in sub-Saharan Africa by 3% for the year 2020, with the expected duration of the economic recession unclear. Prior to the pandemic, the SADC region had averaged economic growth of approximately 3% per annum since 2010. The IEA has further reported that access to electricity in Africa had also declined during the pandemic by approximately 2% due to, inter alia, the disruption of supply chains.

The SADC Regional Indicative Strategic Development Plan (RISDP) for 2020-2030 and the Green Economy Strategy and Action Plan for Sustainable Development (GESAP) provide a policy framework for stimulating sustainable growth in the region.
In the shadow of the COVID-19 pandemic, it should provide the basis for an energy-secure green-based recovery, in accordance with the United Nations’ Sustainable Development Goals. The RISDP in its present form; however, also considers contradictory pathways that promote investment in oil and natural gas infrastructure, while advocating achieving a “climate resilient and environmentally sustainable region by 2050” and in contrast to the GESAP’s core vision of “green industrialisation”.
E-mobility could help reinvigorate growth
As the world plans for a post COVID-19 economic recovery, an opportunity to invigorate the economies of the region is presented though a policy of electrification of transport. E-mobility could form a key pillar of green industrialisation that facilitates the creation of new supply chains, spanning the region and herald an era of increased energy security via diversity of energy supply.

Angola is SADC’s preeminent crude oil producer with the bulk of production destined for export, and also accounts for Angola’s primary source of revenue. Similarly, the majority of SADC members states are typically primary resource exporters with little economic diversification. For example, Zambia and Democratic Republic of the Congo are major exporters of copper and cobalt: critical minerals for electric motors, generators and batteries on which alternative energy technologies such as electric vehicles, batteries and wind turbines are dependent.
The low SADC passenger motorisation rate compared to the global average of 180 suggests an opportunity for industrialisation based on regional vehicle and component manufacture. Reliable and adequate energy supply drives industrialisation and in the SADC context, the Southern African Power Pool (SAPP) features as a complementary pillar to realising the RISDP and GESAP vision of climate benign industrialisation.
Similar to the regional crude-oil refinery capacity, the South African power sector represents 81% of the SAPP generation capacity, while South African electricity consumption constitutes 85% of SADC demand. The coal-dominated portfolio of generation technologies results in a high GHG emissions intensity of electricity production (close to 1kg of CO2eq per kWh of electricity generated). Similar to the crude-oil refineries, a lack of regional heterogeneity in the power system furthermore entrenches a regional energy supply system that is inherently unstable owing to the imbalance of supply options.
Presently, regional fuel quality standards have yet to be homogenised and South Africa’s existing refineries have yet to implement the much improved Euro-5 fuel standard, while an additional large crude oil refinery is proposed for the country.
The case for an e-mobility transition
Climate Tracker’s recent transport analysis emboldens the case for an e-mobility transition emphasising the net economic benefit of a migration from crude oil dependency to that of more reliable and localised electricity generation and consumption. The consequence of increased electricity demand is an opportunity to diversify the SADC electricity sector with renewable energy technologies at the forefront on a basis of cost-competitiveness, reliability and regional grid stability with battery systems. Importantly, in a Southern African context, micromobility paired with microgrids could synergistically enhance rural energy access and mobility in such a transition.

Transport and energy supply as enablers of economic activity could, if a coherent regional policy of cooperative industrial integration is adopted, chart a path towards economic recovery. This could be achieved without jeopardising the climate ambitions of members states which, with the exception of Angola, have all registered Nationally Determined Contributions (NDC) pledges. South Africa, which is by far the region’s most polluting member and most developed in terms of infrastructure, has an obligation to pursue cleaner and equitable economic trajectories in partnership with its neighbours. Southern Africa is reported to be particularly vulnerable to the negative consequences of climate change and therefore the imperative to safeguard future livelihoods through regional cooperation is required with an urgency for action.
This op-ed is based on a longer report, SADC e-Mobility Outlook: Accelerating Low Carbon Transport Futures
Fadiel Ahjum is a researcher at UCT’s Energy Systems Research Group.