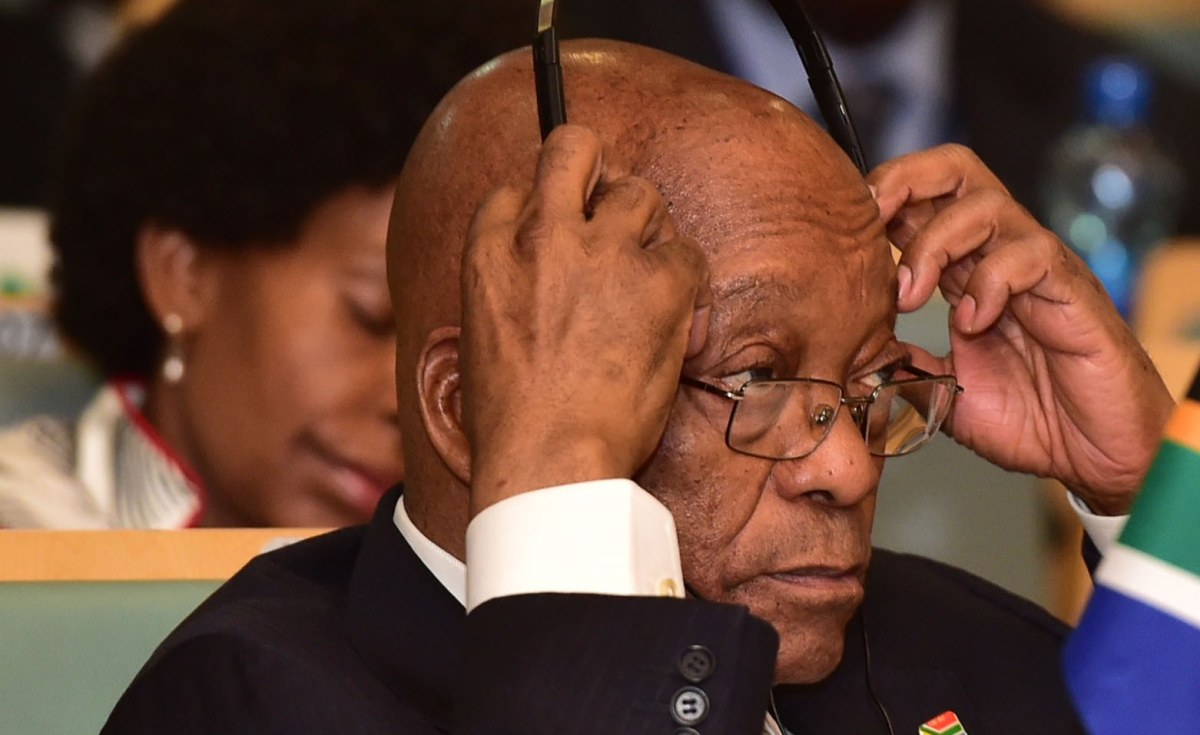 Cape Town — Four days after South Africa’s top court ordered former president Jacob Zuma to appear before a commission of inquiry investigating the widespread corruption which spread through parts of the government during his time in office, he has announced that he will defy the commission and the courts and refuse to testify.
In doing so, Zuma has in effect declared that he knows his rights under South Africa’s widely-praised constitution better than the judges of the country’s Constitutional Court.
The commission, headed by Deputy Chief Justice Raymond Zondo, filed proceedings against Zuma in December, after a months-long process of legal manoeuvring in which the former president sought to avoid being questioned on evidence implicating him. Through similar legal strategies, Zuma has avoided trial on earlier corruption charges dating back 15 years.
The Zondo Commission, citing the fact that its mandate ends on March 31, asked the Constitutional Court for an urgent order directing Zuma to give evidence.

Granting the order on January 28, a unanimous panel of nine judges described Zuma’s behaviour as “reprehensible”.
“The respondent’s [Zuma’s] conduct in defying the process lawfully issued under the authority of the law is antithetical to our constitutional order,” the court said.
“We must remember that this is a Republic of laws where the Constitution is supreme. Disobeying its laws amounts to a direct breach of the rule of law, one of the values underlying the Constitution and which forms part of the supreme law.

“In our system, no one is above the law.  Even those who had the privilege of making laws are bound to respect and comply with those laws.  For as long as they are in force, laws must be obeyed.”
Responding on Monday, Zuma said he was prepared to go prison “to defend the Constitutional rights that I personally fought for…”

He attacked what he called “a clearly politicized segment of the judiciary”, whom he accused of raising the prospect of “an imminent constitutional crisis in this country.”
He went on to charge the government of his successor, President Cyril Ramaphosa, with behaving “exactly like the apartheid government in creating legal processes designed to target specific individuals in society…
“In the circumstances, I am left with no other alternative but to be defiant against injustice as I did against the apartheid government,” he added. He said he was willing “to serve whatever sentence that this democratically elected government deems appropriate as part of the special and different laws for Zuma…”
A confrontation between Zuma and the government will likely bring to a head the tensions between the Zuma and Ramaphosa wings of the governing African National Congress (ANC), but a “political solution” to Zuma’s legal troubles – mooted as a way of sidestepping the earlier corruption charges before he became president – appears unlikely.
Ramaphosa is a leader who speaks rarely and guardedly on party controversies, but his biographer, Anthony Butler has observed: “… Cyril has inherited quite a conservative understanding of institutions, the rule of law and, perhaps above all, constitutions. So, much to the annoyance of people who worked with him in… [unions in the 1980s] and later on in the ANC, he was to some degree obsessional about constitutions. They should be followed, but also people should be fully aware of what the constitution means and should embrace and affirm that constitution.”