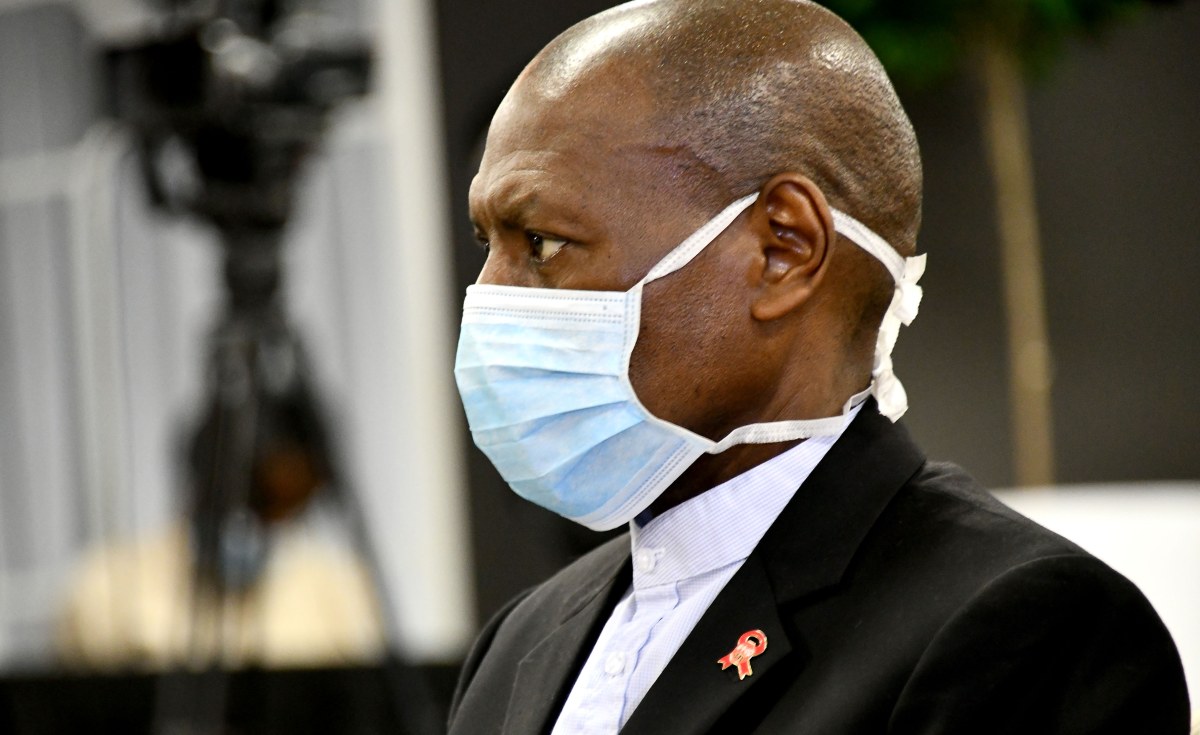 South Africa’s Health Ministry has officially confirmed the presence of the B.1.617.2 variant of Covid-19, which was discovered in India, and another variant first detected in the UK. Minister Zweli Mkhize says new variant threats are a concern and the government is discussing potential travel regulations, following ‘appropriate consultations’.
On the evening of Saturday 8 May, Health Minister Dr Zweli Mkhize announced South Africa had four confirmed cases of the B.1.617.2 variant, first identified in India, where cases of Covid-19 have reached record daily highs.
The National Institute for Communicable Diseases (NICD) confirmed two cases were reported in Gauteng and another two in KwaZulu-Natal.
“The B.1.617.2 variant is currently highlighted as a variant of interest by the World Health Organisation and is one of multiple variants circulating in India,” read an institute statement.

All the cases had been isolated according to Covid-19 case management practices and contact tracing has been performed, said the NICD.
The WHO describes a “variant of concern” as a variant that has been identified as causing “community transmission, multiple Covid-19 cases/clusters, or has been detected in multiple countries”.
Dr Michelle Groome, Head of the Division of Public Health Surveillance and Response at the NICD, said provincial…