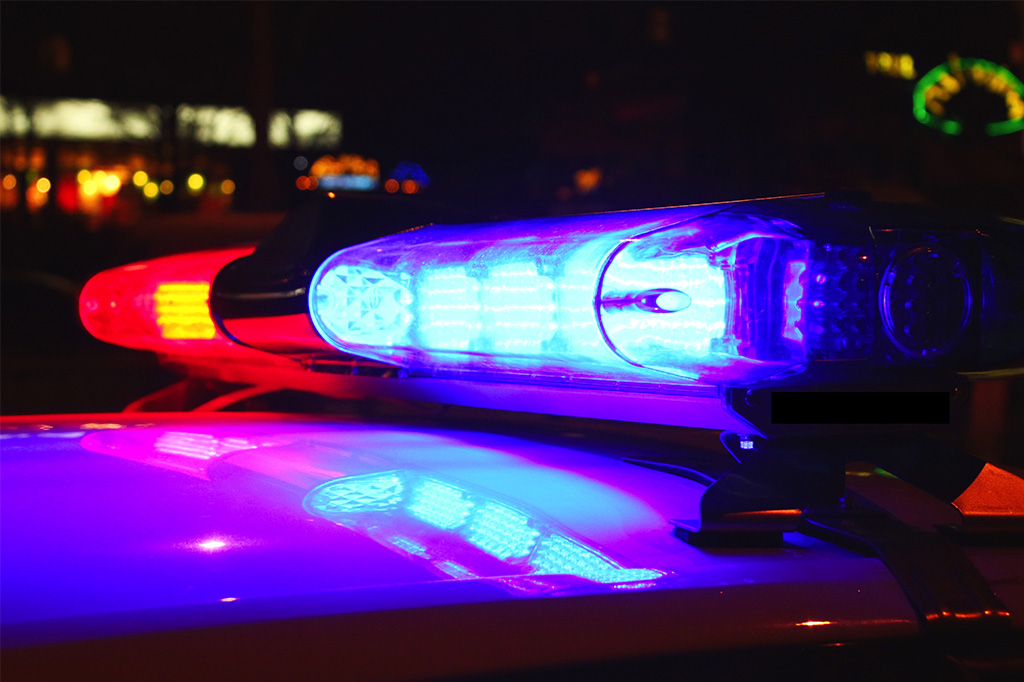 Several people were shot inside of a Macy’s at a shopping mall outside Milwaukee on Friday afternoon, according to reports.

The gunman opened fire at the Mayfair Mall in Wauwatosa, Wisconsin about 10 miles west of Milwaukee, the Journal Sentinel reported.

The city’s mayor, Dennis McBride, told ABC News that the gunman was still on the loose as of about 5 p.m. eastern time.

“Multiple injured victims have and are being transported from the north end of the Macy’s Department Store. None of the victims’ injuries appear to be life threatening. The perpetrator is ‘at-large’ at this time,” McBride told the network.

“There are approximately 75 police officers on scene at this time. It will take time to provide additional, and perhaps, more accurate information, but information will be provided as it becomes available,” he said.

Law enforcement at the scene asked the mall’s management to make an announcement urging people in the building to shelter in place as they responded to the scene, the Journal Sentinel reported.

Officials from the FBI, as well as local law enforcement, responded to the shooting, according to a local NBC affiliate.

Tags:mayfair, several, shooting, wisconsin, wounded
We use cookies on our website to give you the most relevant experience by remembering your preferences and repeat visits. By clicking “Accept All”, you consent to the use of ALL the cookies. However, you may visit "Cookie Settings" to provide a controlled consent.
Cookie SettingsAccept All
Manage consent