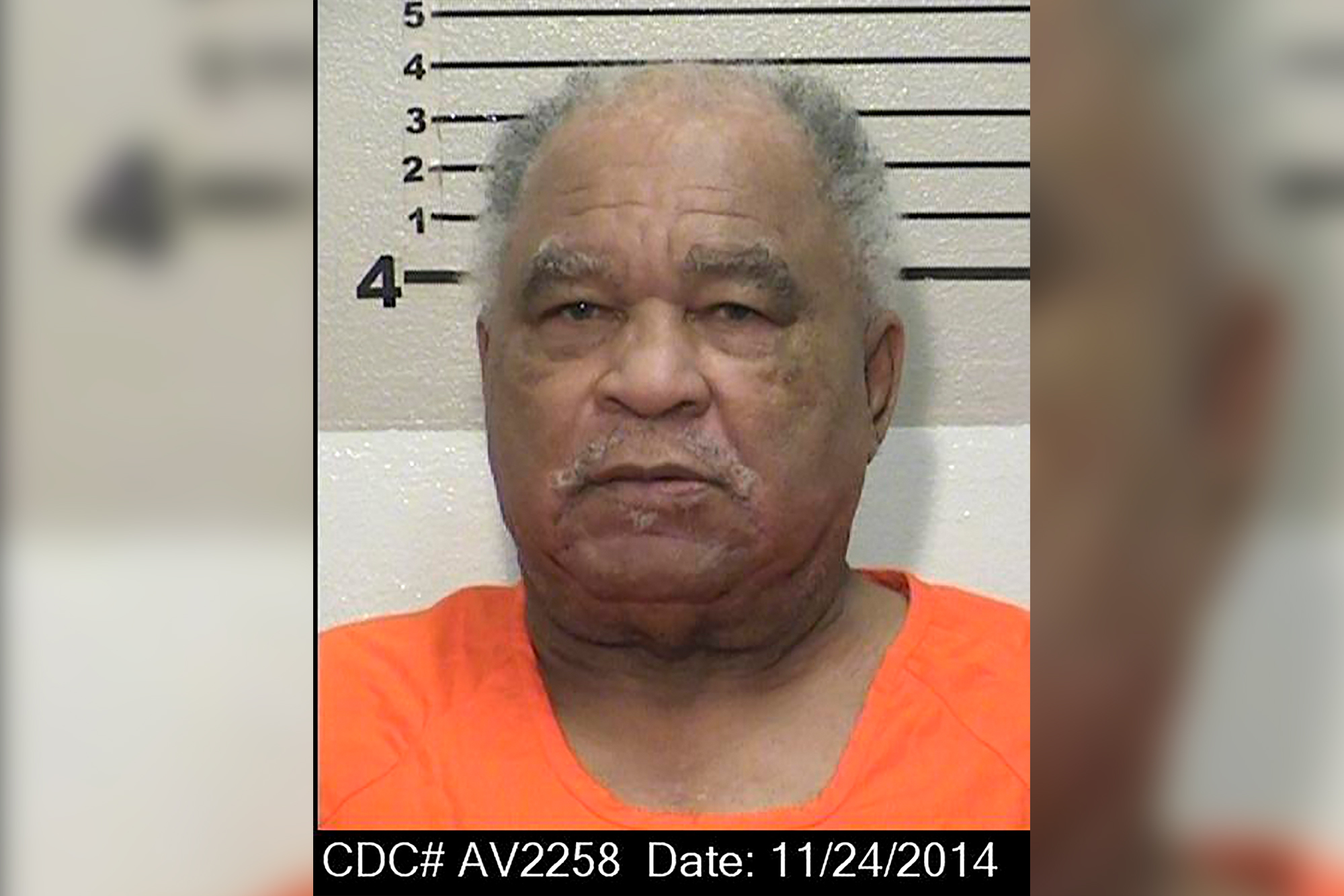 America’s most prolific serial killer — who has credibly confessed to more than 90 murders — admitted to killing a woman whose death sent an innocent man to prison, according to a report Thursday.

The 80-year-old monster recently confessed to detectives that he killed Dorothy Gibson, a 17-year-old runaway who was found strangled outside a Miami hotel in 1977, according to the paper, which cited the Miami-Dade State Attorney’s Office.

Jerry Frank Townsend, a mentally retarded man who falsely confessed to killing Gibson, had previously spent 22 years behind bars before he was released in 2001.

Little also admitted to killing Karen O’Donoghue, whose body was never recovered, in the Miami area in the 1970s.

“It’s a relief to know the actual killer is behind bars and is no longer a danger to the community,” former Miami homicide detective Confesor Gonzalez told the paper.

Last year, after at least 93 confessions — in which Little vividly told investigators he’d targeted sex workers and women of color — the FBI dubbed him the most prolific serial killer in US history.

Authorities have since confirmed roughly 50 of his confessions and consider the rest credible, in part because he has produced detailed drawings of many victims.

Officials now say they have enough corroborating evidence to confirm that he killed Gibson and O’Donoghue.

In the case of O’Donoghue, Little drew a portrait of her that closely resembled an image that her family put out after she went missing.

Little is already serving a life sentence in California, and won’t be charged with the new murders.

Tags:additional, admits, killer, little, samuel, serial
We use cookies on our website to give you the most relevant experience by remembering your preferences and repeat visits. By clicking “Accept All”, you consent to the use of ALL the cookies. However, you may visit "Cookie Settings" to provide a controlled consent.
Cookie SettingsAccept All
Manage consent