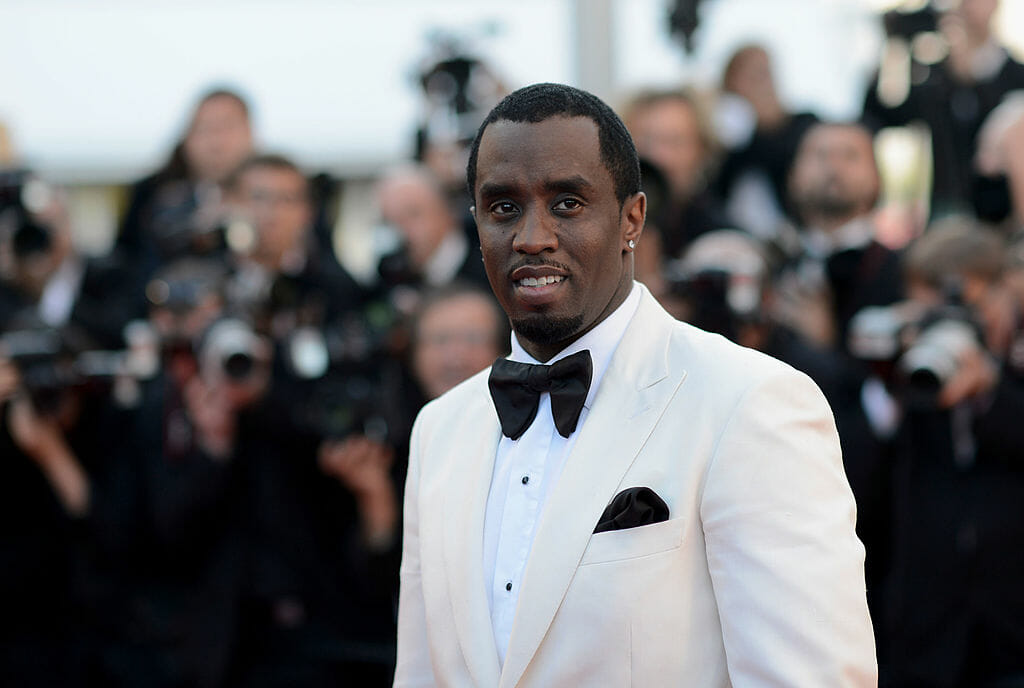 Donald Trump has long been desperate for celebrity endorsements. The only that ever seemed to come, though, were from people like Ted Nugent, Tim Allen and Kid Rock.
The majority of musicians, actors and artists support Democratic candidates. Rap mogul Sean Combs recently came out to endorse Joe Biden. Diddy, however, took it one step further.
The rap superstar told Charlamagne Tha God, “If Trump gets elected, I really do believe in my heart there will be a race war. This man is really trying to turn us against each other and put us in a situation. America messed up.”

Diddy continued:
“White men like Trump need to be banished. That way of thinking is real dangerous. This man literally threatened the lives of us and our families about going to vote. We’re in a war. We’re in a war of love versus hate. The number one priority is to get Trump out of office. … If people in America want a race war, they’ll not vote.”

The NUMBER ONE priority is to get Trump out of office. HE HAS TO GO. We can't allow this man to continue to try and DIVIDE US. The people that have the most responsibility and should be SCARED TO DEATH of this man are white people. WE ARE ON THE VERGE OF A RACE WAR.

And while Combs has endorsed Joe Biden, he made it clear that he is expecting big things out of the candidate. “It would be irresponsible of me to have us hold our vote hostage,” he stated. “But it would also be irresponsible of me to let this moment go by… and not do everything I can to make sure that going forth we are part of the narrative; that we own our politics.”
The rapper closed his remarks, “When you look at it, we don’t have no choice. You can say what you want about Biden, I can’t say I love the pick either, but hey — we gotta get him in office, then we gotta hold him accountable.”
Todd Neikirk is a New Jersey based politics and technology writer. His work has been featured in psfk.com, foxsports.com and hillreporter.com. He enjoys sports, politics, comic books and spending time at the shore with his family.