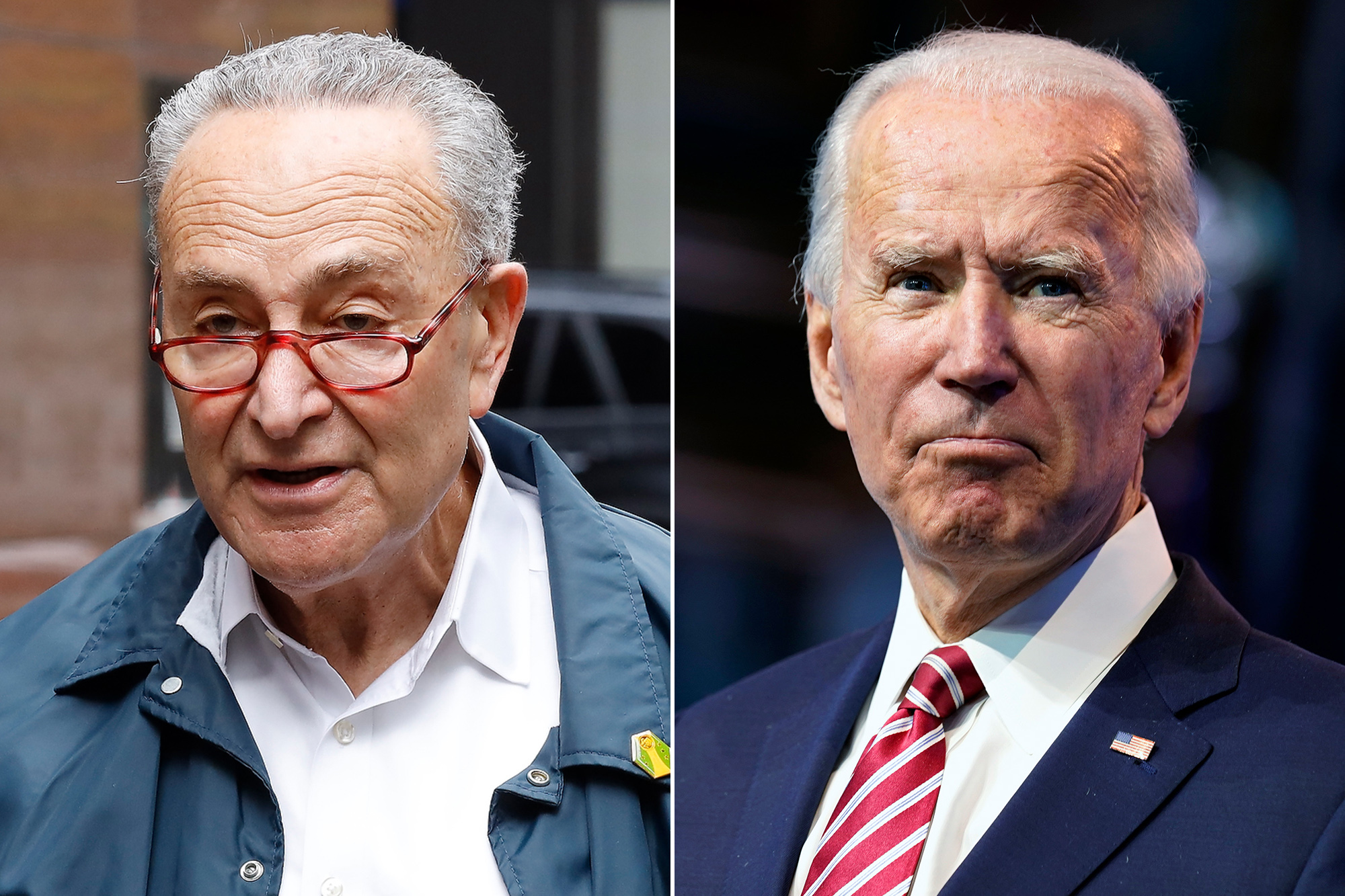 “Getting rid of student debt. I have a proposal with [Massachusetts Sen.] Elizabeth Warren that the first $50,000 of debt be vanquished, and we believe that Joe Biden can do that with the pen as opposed to legislation,” Schumer said during an interview with The.Ink.

In his own press release, the New York senator said his plan would provide complete forgiveness of student loans for more than 75% of borrowers across the country and at least some debt forgiveness for 95% of people with student loan debt.

“This is especially good news for the nearly 2.4 million New Yorkers with outstanding student loans and a cumulative debt of $89.5 billion as of March 2020,” Schumer said.

Schumer said addressing the student loan crisis will be one of the first actions he will prioritize in the new 117th Congress in January.

But, according to Schumer, a President Biden would not have to wait for legislative action.

He said Biden should use existing executive authority under the Higher Education Act to substantially cancel student loan debt and ensure there is no tax liability for federal student loan borrowers resulting from debt collection.

He said Biden should recognize the Secretary of Education’s administrative authority to cancel Federal student loan debt under the Higher Education Act of 1965.

The senior senator previously proposed measures to enable college students to refinance their loans at lower interest and provide them with transit discounts.

Tags:biden, cancel, portion, schumer, student, urges
We use cookies on our website to give you the most relevant experience by remembering your preferences and repeat visits. By clicking “Accept All”, you consent to the use of ALL the cookies. However, you may visit "Cookie Settings" to provide a controlled consent.
Cookie SettingsAccept All
Manage consent