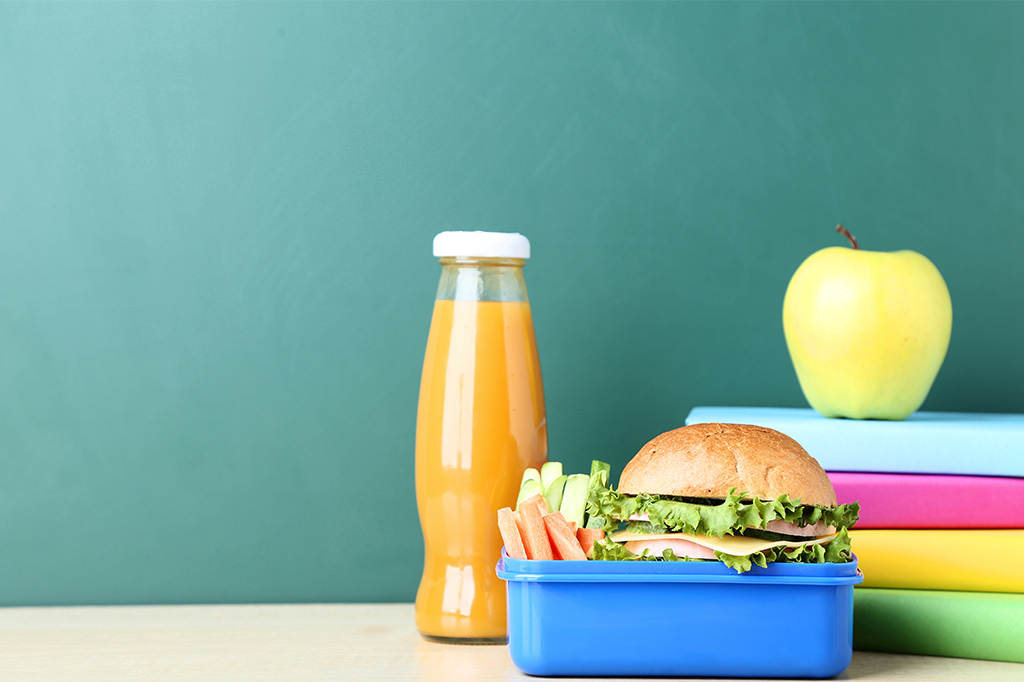 A company that supplied a federal school lunch program sold juice with high levels of arsenic and used rotten fruit in their product, the FDA charged in a new lawsuit, according to a report.

In the suit, which was filed in federal court in Washington state against the company Valley Processing, food safety inspectors said they found high levels of arsenic in 17 batches of apple juice and two batches of pear juice during a 2019 inspection, The New York Times reported.

Investigators also found high levels of a toxin produced by rotting or moldy apples and pears in the company’s juice, according to the report.

Instead of fixing the problem, according to the suit, the company changed its standards and produced more juice that had been made from rotting fruit.

FDA inspectors saw more than 40 rotting apples pass through a sorting process while observing the company, according to the suit.

A lawyer for the company denied the allegation in a statement to the Times, writing: “Valley Processing had procedures in place to cull fruit with evidence of damage.”

“Valley Processing is confident the juice sold by its customers was in full compliance with the F.D.A. guidance,” attorney Lillian Hardy told the Times.

“Valley Processing did have recalls in 2019 and 2018 of apple juice it produced in 2018 and 2017, and in both instances, the company cooperated with the agency request,” she added.

The company has ceased its operations prior to the lawsuit, according to the report.

Tags:company, juice, levels, lunch, produced, school
We use cookies on our website to give you the most relevant experience by remembering your preferences and repeat visits. By clicking “Accept All”, you consent to the use of ALL the cookies. However, you may visit "Cookie Settings" to provide a controlled consent.
Cookie SettingsAccept All
Manage consent