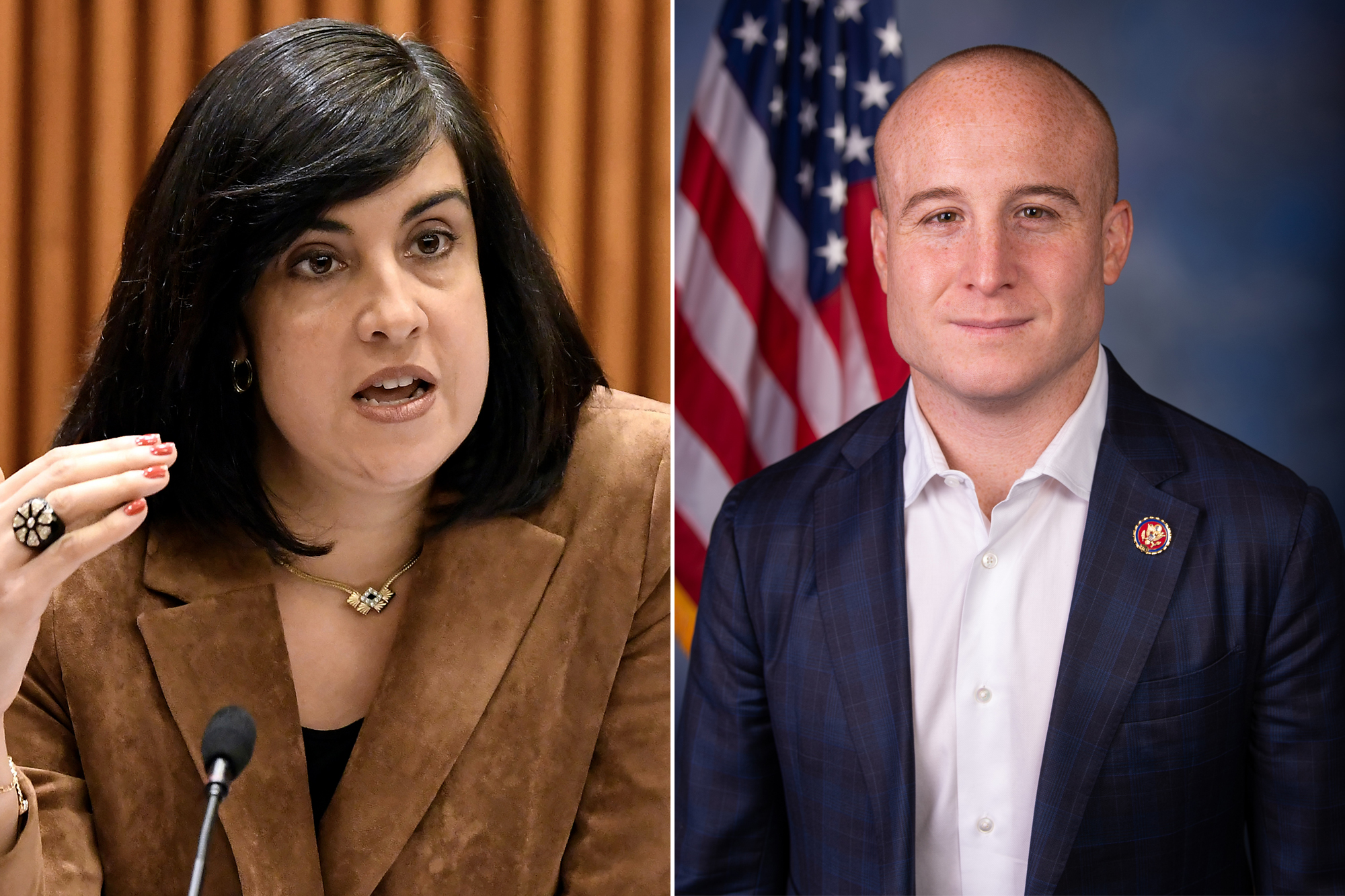 Rose, in a statement, acknowledged that he could not close the yawning, 37,000-vote lead Malliotakis had in the machine count from Election Day last week, with the absentee ballots now being counted in the 11th Congressional District that encompasses the island and southern Brooklyn.

“As we continue to count every ballot and are on track to dramatically narrow the gap by tens of thousands of votes to a 4-5 point margin, it is now clear that we will fall short of 50.1 percent,” Rose said.

“I have called to congratulate Congresswoman-elect Malliotakis on her win and concede the race. I promise every resident of the 11th Congressional District that we will ensure a smooth transition.”

Rose, an Afghan war veteran and Army reservist, came out of nowhere in 2018 to upset GOP incumbent Rep. Dan Donovan during the blue wave midterm elections.

But President Trump was on the ballot this time around and clobbered former Vice President Joe Biden at the top of the ticket in the Republican-leaning district, aiding Malliotakis and hurting Rose. The freshman Democrat also was on the hook for voting to impeach Trump.

Malliotakis, a popular state assemblywoman first elected in 2010, captured two-thirds of the vote in the district when she was the Republican candidate for mayor in 2017.

She effectively tied Rose to fellow Democrats who called for defunding the police and approved a state law eliminating cash bail for many criminal defendants. The assemblywoman was backed by the PBA and a coalition of law enforcement unions.

The GOP challenger also hammered Rose for taking part in a Black Lives Matter/anti-police brutality march on Staten Island following the death of George Floyd in Minneapolis. Some of the protesters carried anti-cop and “Defund the police” signs.

“Our city, and our country, stand at a crossroads. Far too many Americans feel unseen, unheard or even betrayed by those entrusted with leading us through these difficult times. All of us in public life have a responsibility to try to heal the divisions and restore faith and trust in each other. I know that we can summon that spirit because we’ve done it before,” Rose said.

“I am immensely proud of everything we accomplished in the last two years including, but not limited to: permanently funding the 9/11 Victim Compensation Fund, making real and significant progress to combat the opioid epidemic, securing millions to improve our commutes, enacting split tolling to take thousands of cars off the expressways at no cost to commuters, and cutting through the red tape to finally begin construction of the East Shore Seawall.

“Representing this district has been the honor of my life. … I love Staten Island and Brooklyn. This is our home. No matter the challenges we face, I will be on the frontlines with you fighting to make this city and country a better, safer, and more united place.”

Rose and Malliotakis bludgeoned each other with millions of dollars in attack ads amplified by outside groups. Rose called Malliotakis a fraud and the assemblywoman slammed the congressman as a radical leftist and clone of Mayor Bill de Blasio.