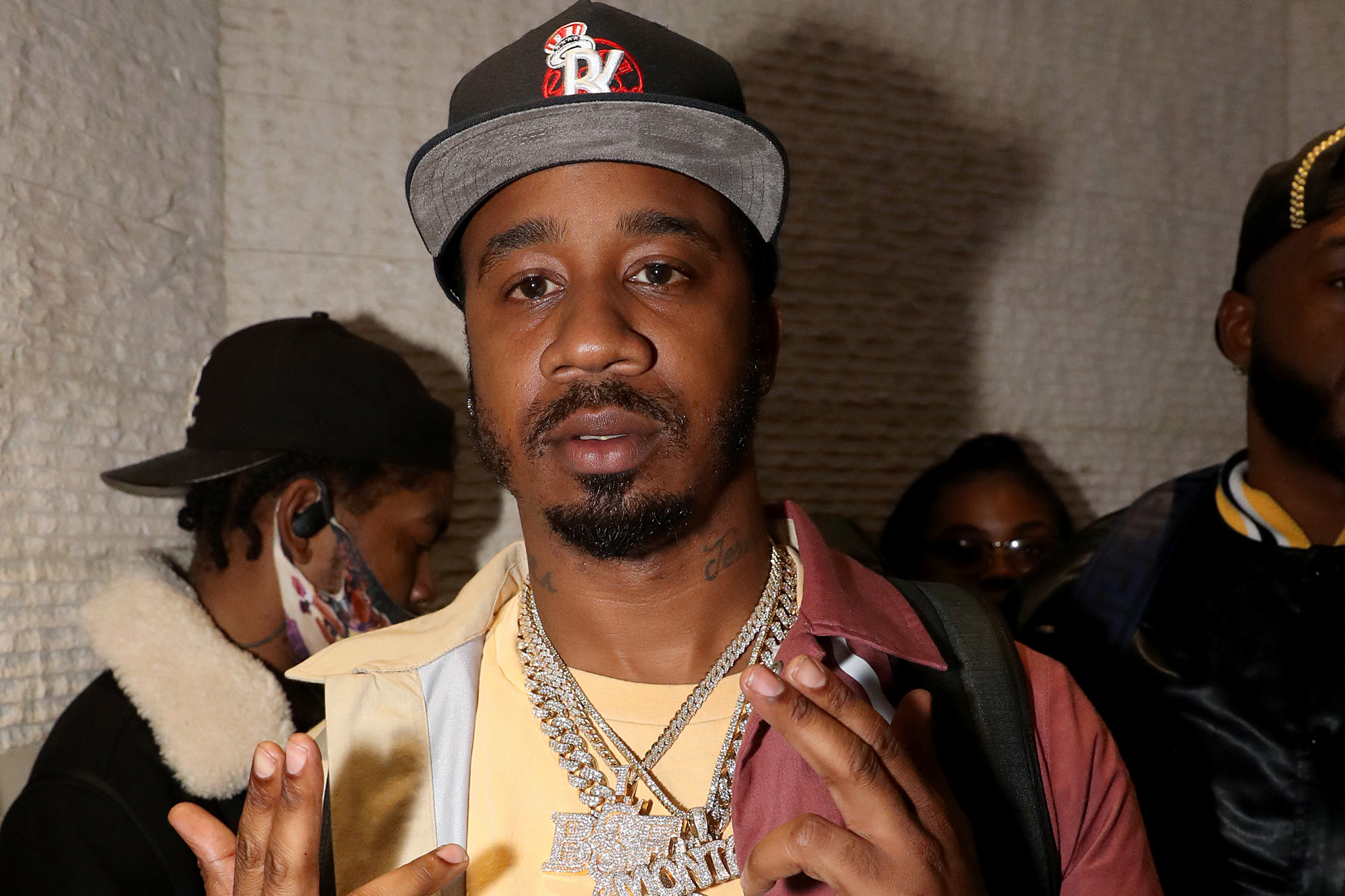 Jeremie Pennick, a rapper from Buffalo known as Benny the Butcher, has been shot during a robbery attempt outside a Houston Walmart, police said Sunday.

The 35-year-old got out of his Rolls-Royce along with two other people about 4:30 p.m. Saturday when they were accosted by five masked individuals who demanded their chains, police spokeswoman Jodi Silva said.

The trio began removing their bling, but one of the suspects apparently thought they were too slow, so he shot the rapper in the leg before the group fled, Silva said.

Pennick was taken to a hospital, where he was listed in stable condition. The others who were with him were not hurt in the incident.

A description of the suspects, who were seen in a Chevy Malibu, was not immediately released.

The rapper, who is part of the hip-hop group Griselda, recently released his second studio album, “Burden of Proof.”

He also has signed a management deal with Roc Nation, an entertainment agency founded by Jay-Z, according to Spotify.

Tags:attempt, benny, butcher, houston, rapper, robbery
We use cookies on our website to give you the most relevant experience by remembering your preferences and repeat visits. By clicking “Accept All”, you consent to the use of ALL the cookies. However, you may visit "Cookie Settings" to provide a controlled consent.
Cookie SettingsAccept All
Manage consent