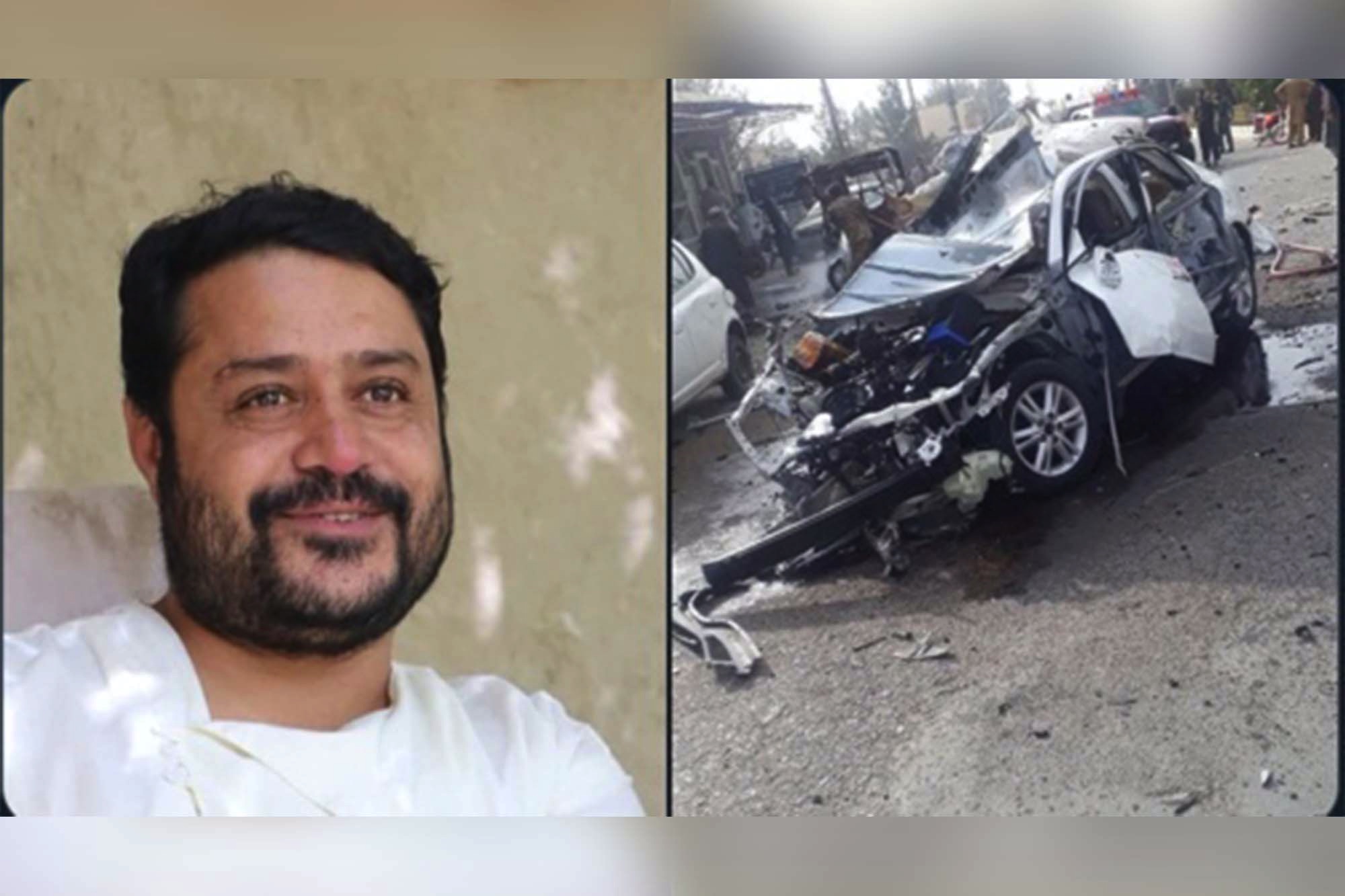 A bomb attached to the vehicle of a radio journalist in southern Afghanistan exploded early Thursday, killing him, a provincial official said.

Omer Zwak, spokesman for the provincial governor in southern Helmand province, said a sticky bomb attached to Elyas Dayee’s vehicle killed Dayee and wounded three others, including Dayee’s brother, a child and another man.

“He was a gentleman. Always had signature smile. This is terrible news. Elyas, you will be remembered dearly,” Mahdi said in his tweet.

No one immediately claimed responsibility for the attack.

The attack comes days after another sticky bomb blast killed a former presenter on Afghanistan’s TOLO TV and two other civilians in the capital Kabul.

Violence and chaos have increased in Afghanistan in recent months even as government negotiators and the Taliban are meeting in Qatar to find an end to decades of relentless war in Afghanistan. The two sides have made little progress.

Washington’s peace envoy for Afghanistan, Zalmay Khalilzad, has been pressing for an agreement on a reduction in violence or a cease-fire, which the Taliban have refused, saying a permanent truce would be part of the negotiations.

The talks were part of a negotiated agreement between the United States and the Taliban to allow U.S. and NATO troops withdraw from Afghanistan, ending 19 years of military engagement.

Tags:afghanistan, blast, journalist, killed, radio
We use cookies on our website to give you the most relevant experience by remembering your preferences and repeat visits. By clicking “Accept All”, you consent to the use of ALL the cookies. However, you may visit "Cookie Settings" to provide a controlled consent.
Cookie SettingsAccept All
Manage consent