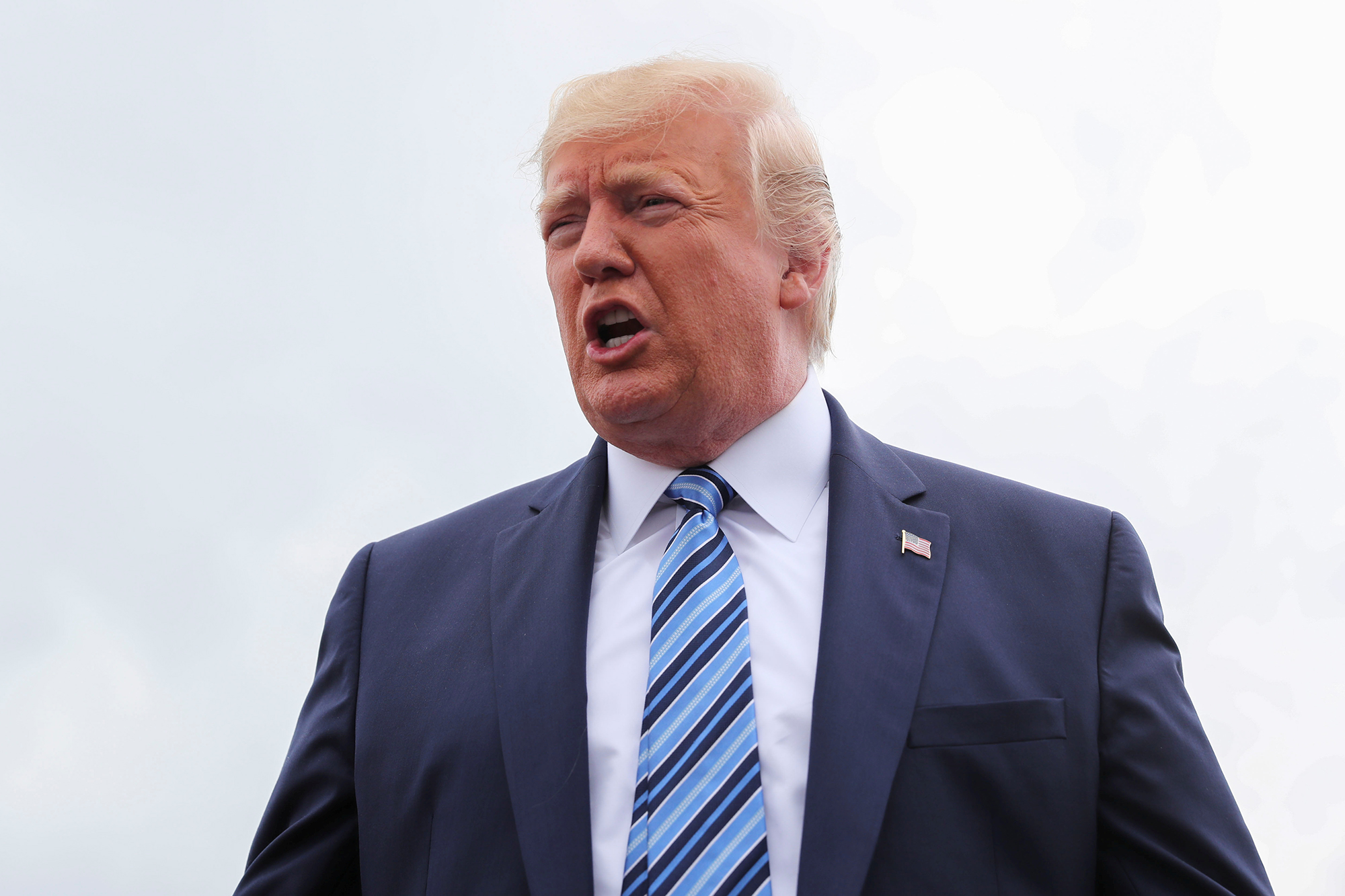 Judge James Crumlish of Philadelphia County’s Court of Common Pleas ruled in five related cases that the Trump campaign can’t scrap a total of 8,329 mail-in ballots that it had alleged were improper because the outer envelopes lack names, dates or addresses, The Hill reported.

In his ruling, Crumlish noted that the campaign was “not contending that there has been fraud, that there is evidence of fraud or that the ballots in question were not filled out by the elector in whose name the ballot was issued.”

Crumlish said the ballots should be processed and counted despite the irregularities.

In a separate, sixth case, Judge Richard Haaz of the Montgomery County Court of Common Pleas determined that 592 mail-in ballots that the Trump campaign sought to toss for the same kind of reasons should also be counted, CNN reported.

Haaz said that state law didn’t require voters to fill out the address sections on the envelopes — adding that the instructions on the ballot didn’t explicitly tell them that they must complete the information.

“Voters should not be disenfranchised by reasonably relying upon voting instructions provided by election officials,” Haaz wrote.

The rulings come after Trump’s campaign lost other battles in Michigan and Georgia, though scored a minor victory from a Pennsylvania appellate court ordered a small number of ballots be tossed from people who did not provide ID by a deadline.

Tags:absentee, ballots, Campaign, challenges, judges, trump
We use cookies on our website to give you the most relevant experience by remembering your preferences and repeat visits. By clicking “Accept All”, you consent to the use of ALL the cookies. However, you may visit "Cookie Settings" to provide a controlled consent.
Cookie SettingsAccept All
Manage consent