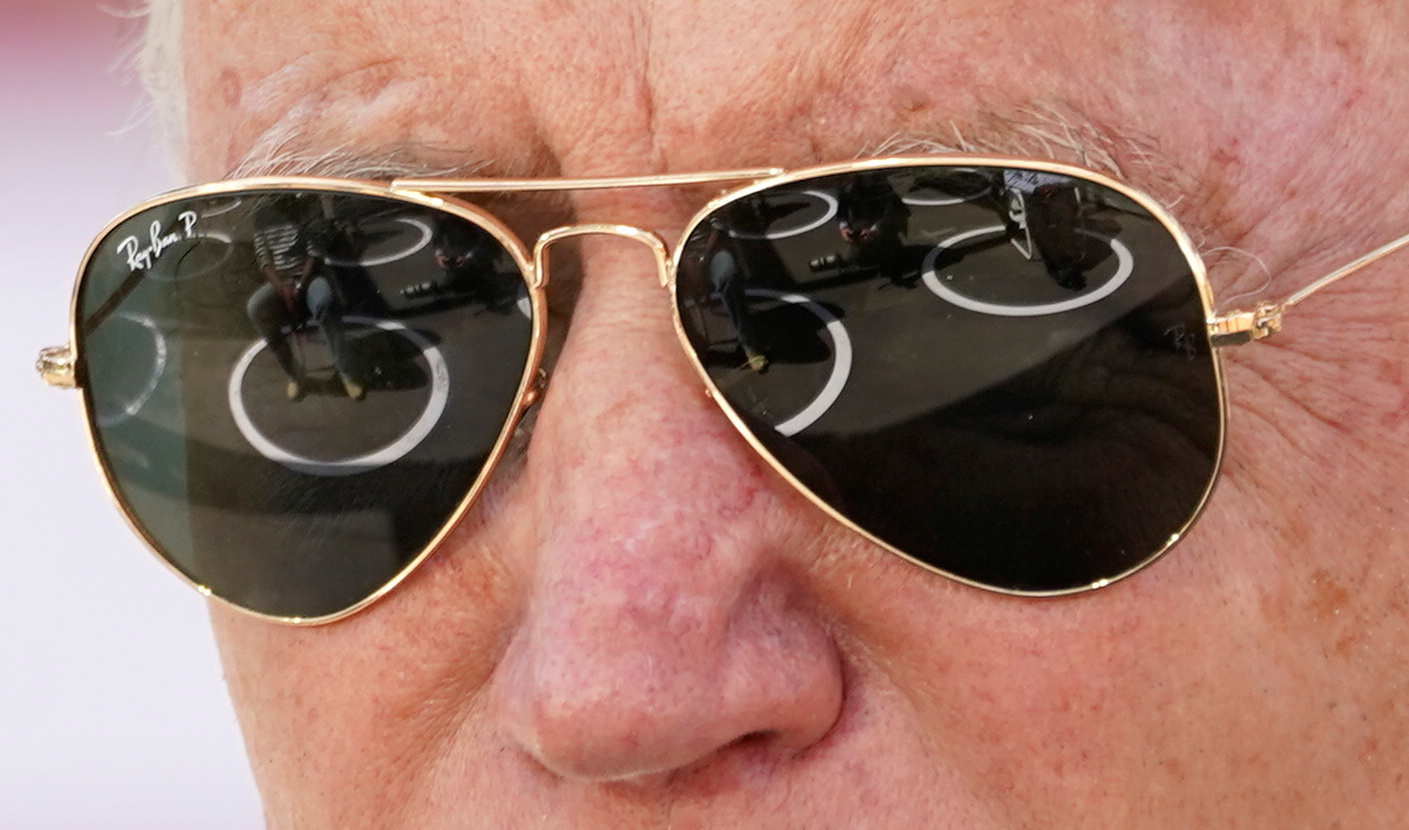 President Joe Biden finally played a round of golf on Saturday, which is a big departure from Trump who had 19 golf outings in his first 100 days.

According to the White House Pool Report as provided to PoliticusUSA:POTUS motorcade arrived at the Wilmington Country Club just north of Greenville at 12:58 pm. Pool could not immediately see the president as we are now pausing in the car park.

The Country Club has a well known golf course. It’s a game Biden has long played – though not since becoming president.

Pool is asking the White House for details on whom he’s with and what they’re up to.The course visible by pool was busy with people playing and practicing putting. As this was not announced in advance the motorcade’s appearance was evidently a surprise and we could see club members filming the event on cellphones.
The White House did provide those details that the press pool asked for, “The White House informs that Biden’s golf partners are: Ron Olivere, father in law of the late Beau Biden, and advisor Steve Ricchetti.”Trump went golfing 19 times in his first 100 days. Bill Clinton played 7 times, Obama golfed once, and George W. Bush had no trips to the golf course in his first 100 days.
So far, Joe Biden has delivered a $1.9 trillion stimulus bill for the American people, the reversal of numerous unpopular Trump policies, and has spearheaded a COVID vaccination effort that is the envy of the world and has the US poised for an economic boom.
President Biden has worked hard for the American people and has earned an afternoon out that will not cost the taxpayers millions of dollars.
Mr. Easley is the founder/managing editor, who is White House Press Pool, and a Congressional correspondent for PoliticusUSA. Jason has a Bachelor’s Degree in Political Science. His graduate work focused on public policy, with a specialization in social reform movements.
Awards and  Professional Memberships
Member of the Society of Professional Journalists and The American Political Science Association