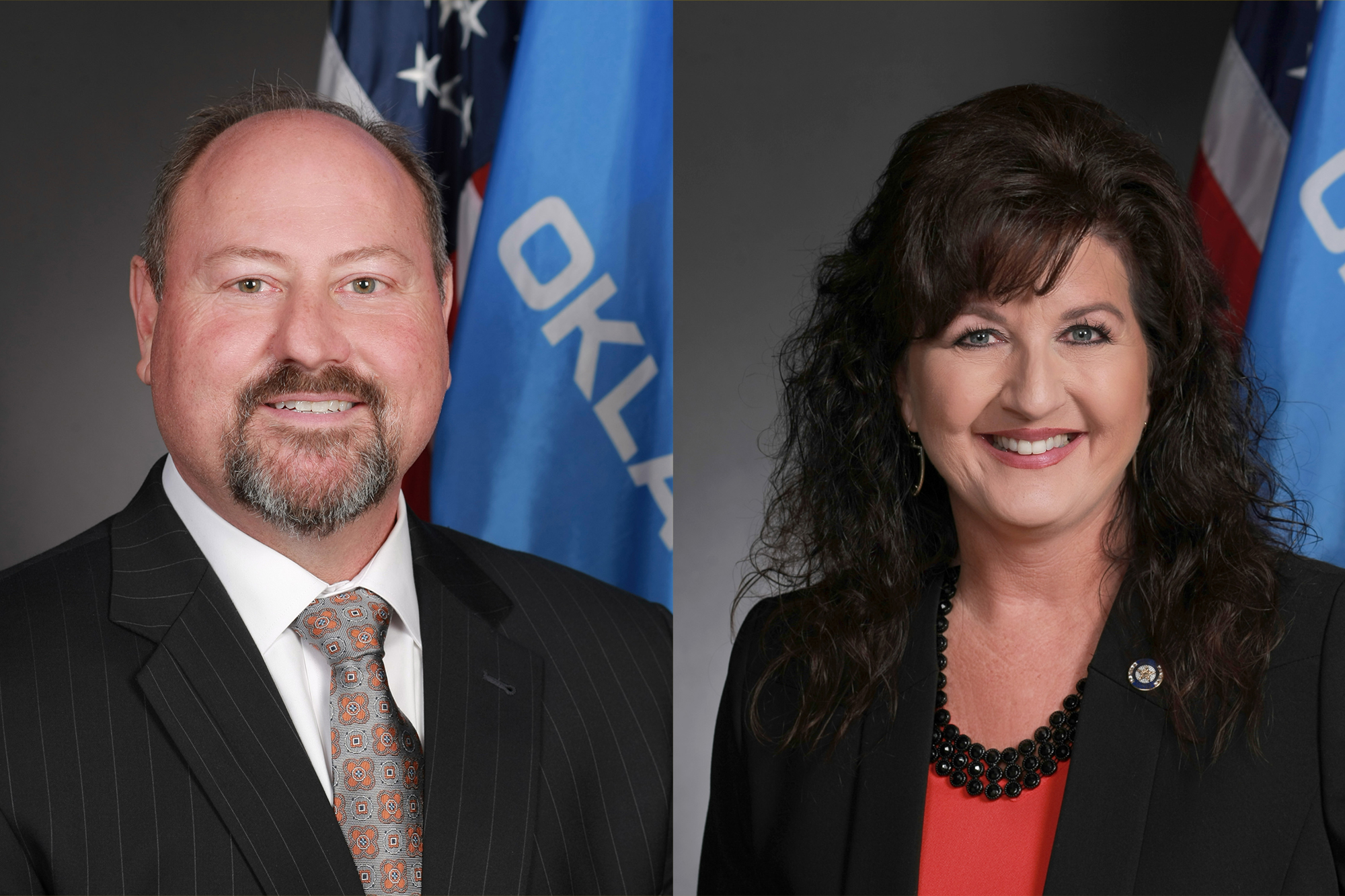 The GOP lawmakers, Reps. Kevin Wallace and Tammy Townley said in separate statements that they have both contracted the deadly virus, according to local television station KOCO News 5.

In his statement, Wallace said he did not participate in the oath of office after learning of his positive test result.

“The Oath of Office was administered to me individually under CDC guidelines. The Oklahoma State Department of Health has been working on trace back. I am still asymptomatic and quarantining,” he said in the statement.

Townley, meanwhile, told the station that she had tested positive for COVID-19 antibodies this summer and was shocked by her positive test this week.

“I tested positive for COVID-19 antibodies this summer and for that reason had zero reason to believe I was a transmission risk this week. This is why it is so surprising I tested positive again after the oath ceremony,” Townley told the news station.

“I am asymptomatic, feel fine and only took a test because it was required for an event I planned to attend Thursday. I was very surprised to have a positive result, given my prior positive test for antibodies. I immediately notified House leadership and am participating in contact tracing efforts,” she added.