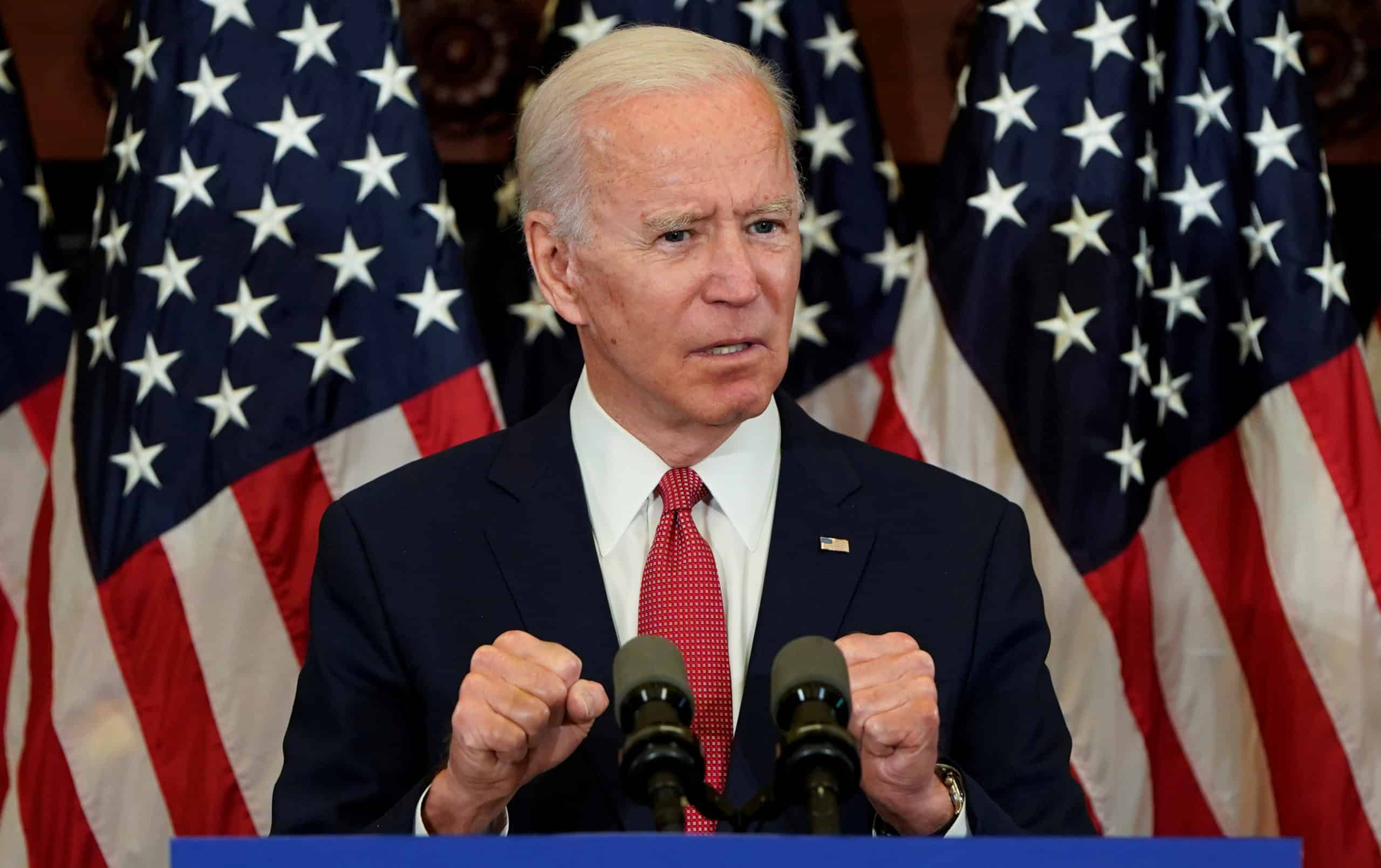 The nonpartisan Cook Political Report has shifted its rating of 20 House races toward Democrats, saying President Donald Trump’s “abysmal polling since the pandemic began is seriously jeopardizing down-ballot GOP fortunes.”
“We may be approaching the point at which dozens of House Republicans will need to decide whether to cut the president loose and run on a “check and balance” message, offering voters insurance against congressional Democrats moving too far left under a potential Biden administration,” writes Cook Political Report’s David Wasserman.
“Republicans began the cycle hoping to pick up 18 seats to win the majority back. Now they’re just trying to avoid a repeat of 2008, when they not only lost the presidency but got swamped by Democrats’ money and lost even more House seats after losing 30 seats and control two years earlier,” he observes. “For the first time this cycle, Democrats have at least as good a chance at gaining House seats as Republicans on a net basis.”

The list of shifted ratings is below.
Cook Political Report
The full list of ratings is below.
Cook Political Report
The news comes as President Donald Trump continues to make headlines for his attacks his Joe Biden, his Democratic opponent. The president is currently nine points behind Biden in the FiveThirtyEight average.
Earlier this week, the president lashed out at Biden after Biden announced a $700 billion economic plan that touts environmental protection measures as a means for restoring economic growth.
“Our past vice president opposes — think of this — all of our permitting reforms,” Trump said to an audience in Atlanta during a speech in which he announced a rollback of the National Environmental Policy Act (NEPA), which would speed up approval of major pipeline and highway projects, a move that critics say would disproportionately hurt poor and minority communities.

“Biden is happy to tie up projects in red tape, and we want to get things built,” he added.
In a free-wheeling Rose Garden speech, the president claimed that a Biden presidency would empower Representative Alexandria Ocasio-Cortez (D-N.Y.) and Senator Bernie Sanders (I-Vt.), who both identify as democratic socialists.