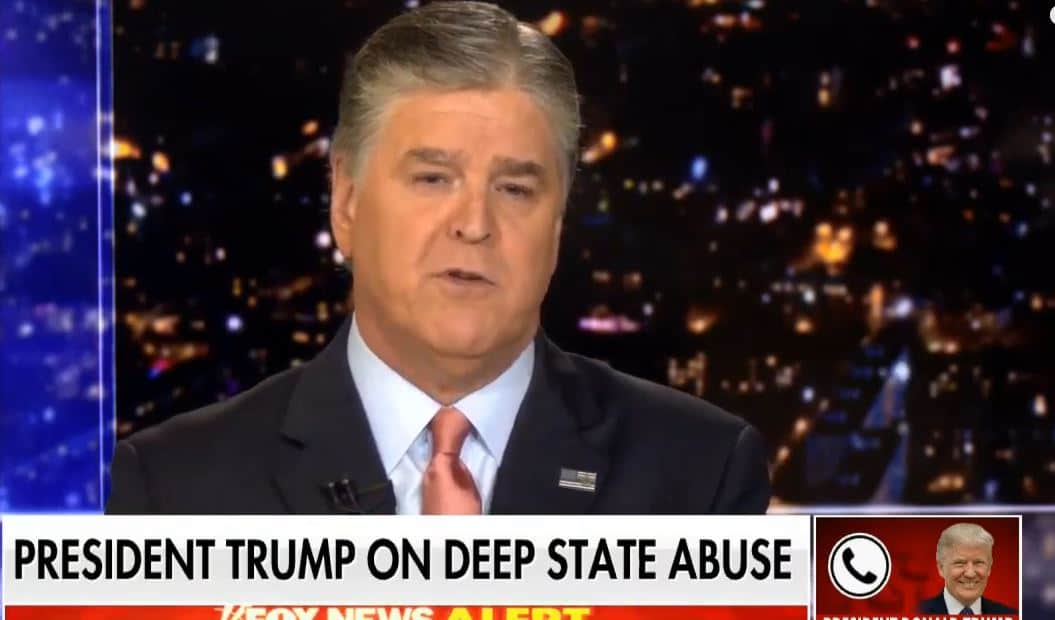 For the last few decades, average Americans have fallen behind. The costs of housing and college have furiously accelerated while wage growth has remained relatively stagnant. This was especially true during the COVID-19 pandemic. Joe Biden has promised to help close that gap.

And the idea of closing the wage gap is popular with voters of all stripes. But the anchors at Fox News want to convince their viewers that it’s better to remain in poverty. During a recent radio spot, Sean Hannity urged listeners to get a second job rather than accept any kind of government assistance.

Hannity, who is worth $43 million, told viewers, “Socialism will always end this way — with unfulfilled promises, lofty promises. You — you think it’s a great thing, “I don’t have to worry about these things anymore. Ah, thank goodness. Alright, I don’t have to worry about getting a college fund for my kids. I don’t have to worry about my healthcare. I even have government guaranteed retirement — I’m gonna have — I’m gonna have daycare if I have kids,” blah, blah, blah.”
The Fox host continued:
“Here’s my unsolicited advice to all of you, my wonderful radio family. Can’t do this show without you. Don’t rely on the government for anything. Rely on yourself. Go out, work hard. Work 2 jobs, like my parents did. Save as much as you can so you can make choices down the road.”

To the vast majority of Americans, Hannity’s advice would seem completely absurd. Some of his listeners, though, may take his words to heart. The modern GOP wouldn’t exist unless some of their voters weren’t willing to act against their best interests.
Todd Neikirk is a New Jersey based politics and technology writer. His work has been featured in psfk.com, foxsports.com and hillreporter.com. He enjoys sports, politics, comic books and spending time at the shore with his family.