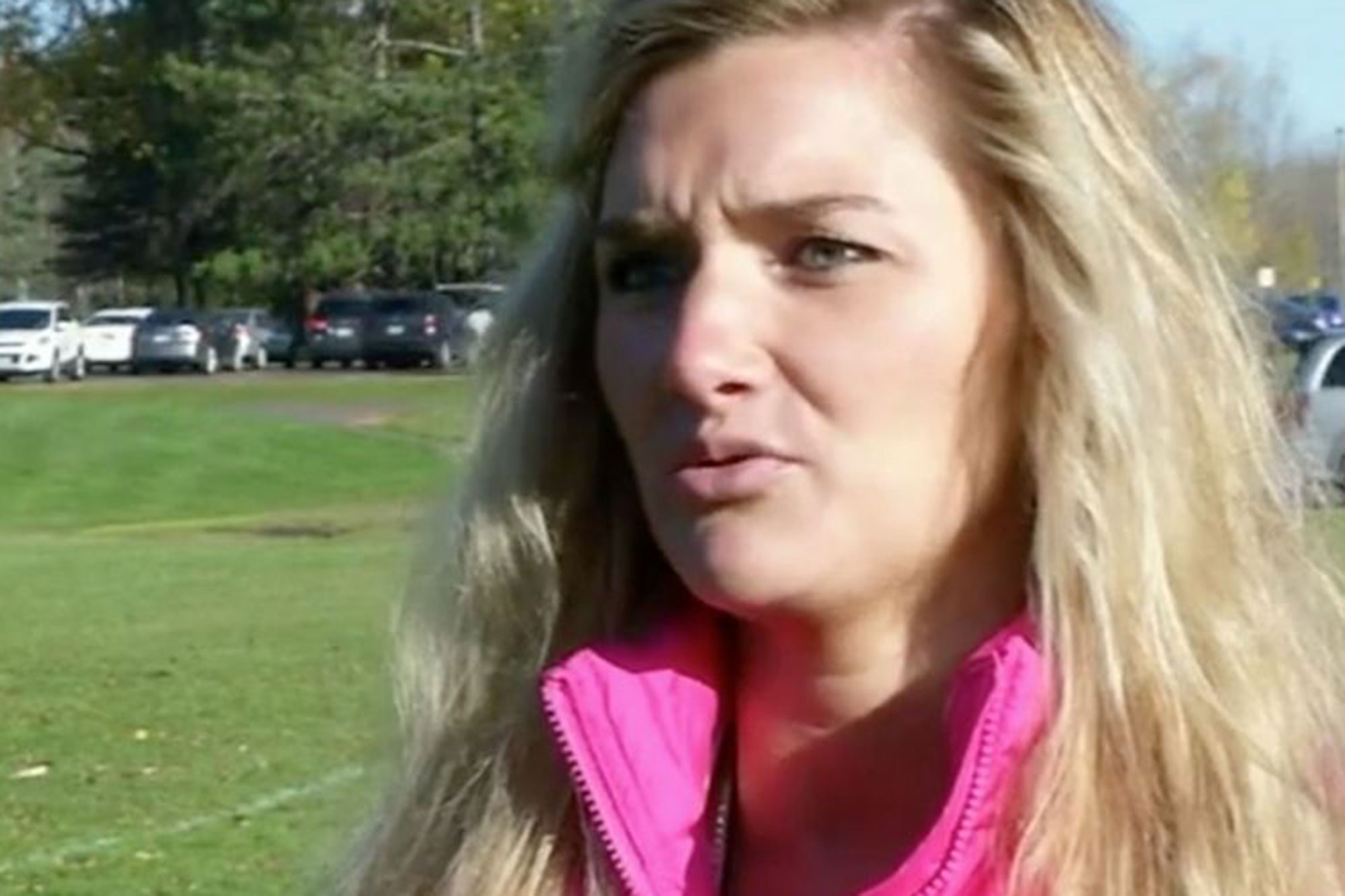 A Minnesota teacher has dodged prison time for having sex with a 16-year-old student after telling the court that “personal” trauma impacted her judgement.

According to The Sun, former Hermantown, Minnesota teacher Madeleine Schmaltz, 30 and of Saginaw, had already pleaded guilty to a count of fourth-degree criminal sexual conduct and was sentenced to probation on Monday.

The Duluth News Tribune reported that Schmaltz must serve three years of probation and is required to register as a predatory offender.

She is also required to refrain from contact with her victim or any other minors to avoid time in prison.

Teacher, 30, AVOIDS jail for having sex with student, 16, after she blamed ‘personal trauma for clouding judgement’

In court, the Minnesota teacher asked for mercy for having sex with the student, saying inner troubles had caused “clouded judgement.”

“During the spring of 2019, I was going through personal traumatic experiences that did cloud my judgment,” Schmaltz said at the virtual hearing Monday.

“Since then, I’ve been working through those experiences, along with just trying to better myself, and I will continue to do so. I know that my clouded judgment has harmed the victim and the victim’s family, and for that I am truly sorry.”

In 2019, Schmaltz struck up an illicit relationship with the 16-year-old, who she had taught at Hermantown Middle School a few years before.

Schmaltz and teen both admitted to the relationship to police, the complaint said.

According to a criminal complaint, the student’s mother found out about the illicit relationship and sex in June 2019 after overhearing a phone call between the boy and the Minnesota teacher.

The conversation was “sexual in nature,” the complaint stated. The student later confirmed the relationship and said he had been going over to Schmaltz’s house in Saginaw for homework and mentoring. Authorities later confirmed they were having sex during the “mentorship” sessions.

According to previous reporting from the Minneapolis Star Tribune, the teacher admitted to having sex with the student on multiple occasions.

Schmaltz was hired by the school district in 2014 and was teaching science at Hermantown Middle School until her resignation was accepted on June 10, 2019, according to Superintendent Wayne Whitwam and district records. She also coached middle school volleyball, Whitwam said.

Charge: Woman had multiple sexual encounters with teen she once taught in Hermantown

The Minnesota teacher resigned from the middle school soon after the student sex relationship was uncovered.

According to The Daily Mail, Schmaltz will have to register as an offender and remain on probation for three years, but will have her felony conviction reduced to a misdemeanor if she does not re-offend.

Her defense attorney said she now works in online sales and is attending therapy.

“She’s sincerely apologetic for her behavior, she recognizes the pain that she caused and she’s doing what she can to put not only herself in a better place, but eventually be able to move forward with her experience and help others,” he said, according to the Duluth News Tribune.

Authorities determined that the sexual acts had been occurring at Schmaltz’s house in Saginaw under the guise that he was there for help with homework and mentoring.

Tags:admits, dodges, minnesota, prison, student, teacher
We use cookies on our website to give you the most relevant experience by remembering your preferences and repeat visits. By clicking “Accept All”, you consent to the use of ALL the cookies. However, you may visit "Cookie Settings" to provide a controlled consent.
Cookie SettingsAccept All
Manage consent