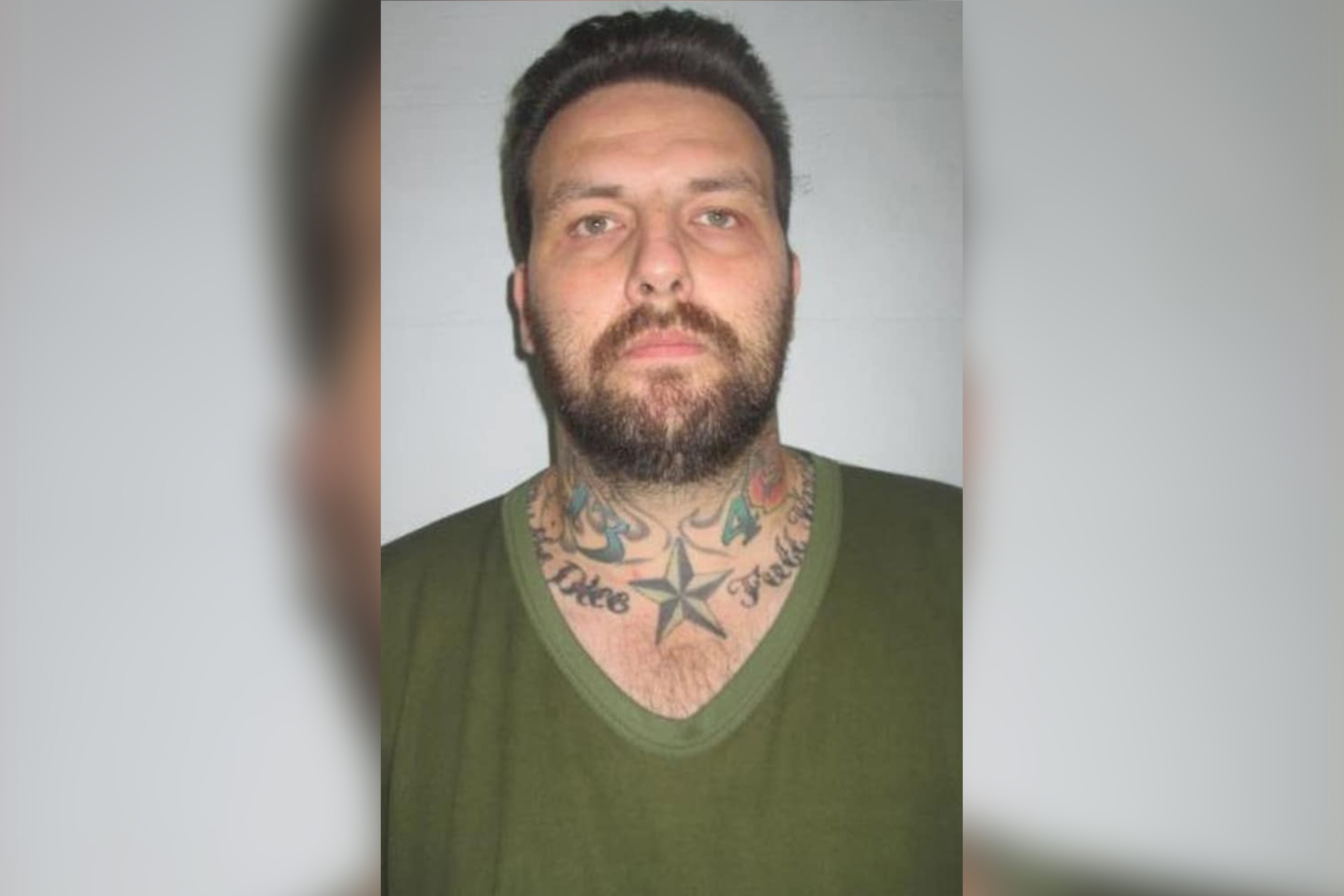 A man awaiting trial in Australia for allegedly murdering his teenage girlfriend was killed in a prison beating, local reports said Thursday.

Zlatko Sikorsky, 37, was taken to a Brisbane hospital in critical condition last Tuesday after getting his head bashed during a brawl with another inmate. He spent several days on life support before being declared dead Thursday morning, News.com.au reported.

Sikorsky had been locked up on charges he brutally beat 16-year-old Larissa Beilby in June 2018 — before stuffing her body in a barrel and dumping it in the back of an abandoned truck.

The teen’s dad had reported her missing on June 22, and her body wasn’t found until days later.

Prosecutors said Sikorsky allegedly refused to take the girl to a hospital after he pummeled her.

The sick creep was set to stand trial at a later date on charges of murder, torture, deprivation of liberty and interfering with a corpse.

The Queensland Police Service said it would be investigating his death.

Tags:alleged, awaiting, beating, murder, prison, trial
We use cookies on our website to give you the most relevant experience by remembering your preferences and repeat visits. By clicking “Accept All”, you consent to the use of ALL the cookies. However, you may visit "Cookie Settings" to provide a controlled consent.
Cookie SettingsAccept All
Manage consent