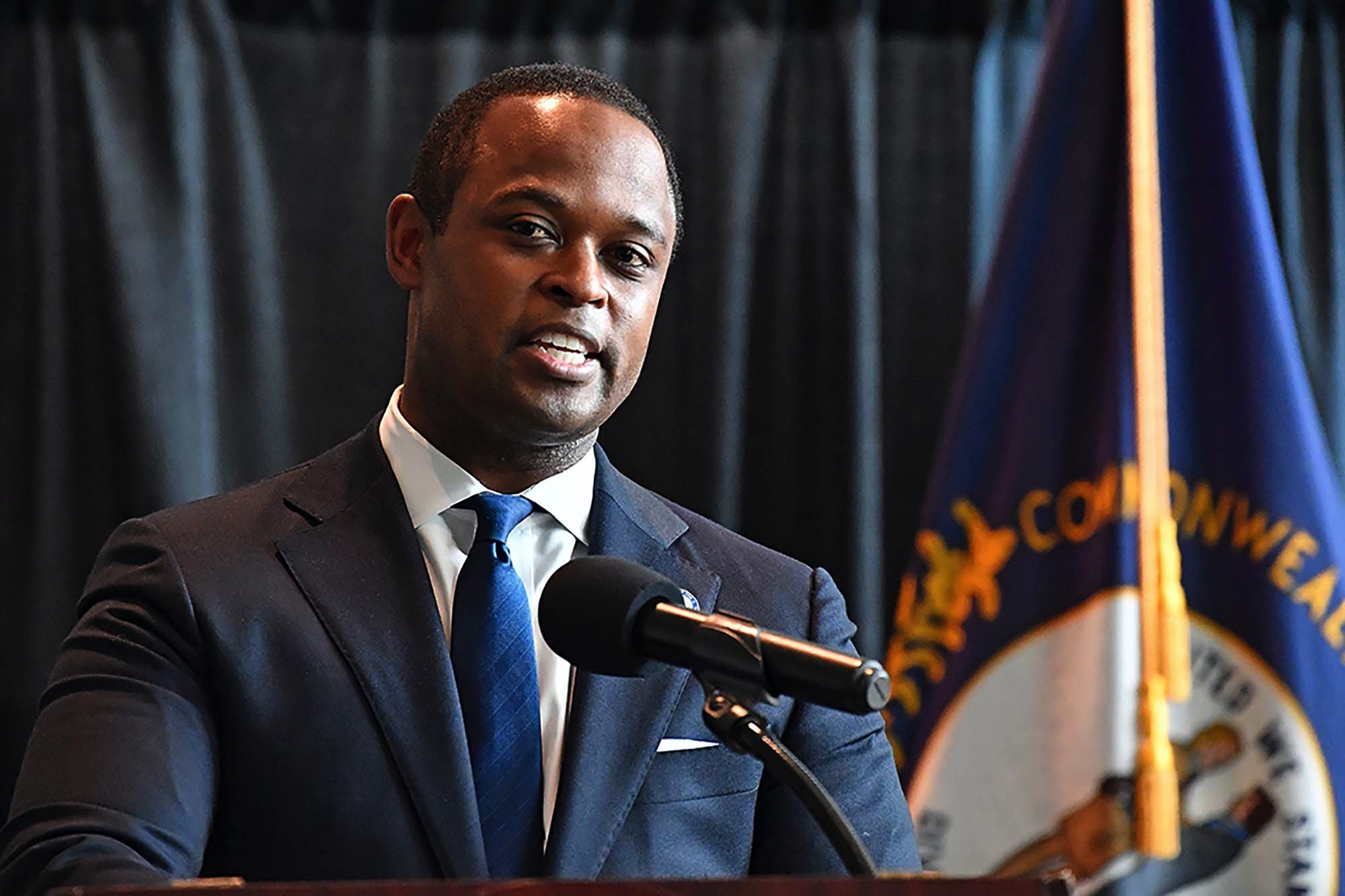 Kentucky’s attorney general and a Christian school have sued the state’s governor — charging that a ban on in-person classroom teaching violates the First Amendment and religious freedom.

“The governor’s school-closure order prohibits religious organizations from educating children consistent with and according to their faith,” Cameron said in a statement.

“The ability to provide and receive a private religious education is a core part of the freedoms protected by the First Amendment.

The governor says all middle and high schools should remain closed until January, but that some elementary schools may reopen if they’re not in a red zone.

The governor also ordered restaurants and bars to shut down until Dec.13.

Cameron slammed the governor as being “inconsistent” when it comes to keeping Kentuckians safe.

“If it is safe for individuals to gather in venues, shop in stores and work in office environments, why is it unsafe for Kentucky schools to continue in-person operations while applying the same safety protocols?” Cameron said in the statement.

“The Governor’s orders are arbitrary and inconsistent when it comes to school closures in Kentucky.”

The school closed down for 10 days, and had just started bringing kids back for in-person classes, the suit said.

The school is worried it “will be unable to provide the in-person group experiences central to developing Christ-like scholars, leaders, and servants who will advance the Kingdom of God,” court papers state.

Beshear said the main goal is to flatten the spike in COVID-19 cases.

“The attorney general should stop playing politics and instead help Kentuckians understand what it takes to defeat this virus,” a spokeswoman for Beshear told the Louisville Courier-Journal.

The governor also announced Friday that Kentucky saw 3,825 cases in one day — a new daily high.

The U.S. has seen more than 254,000 COVID-19 deaths, according to John Hopkins University.

Tags:attorney, General, governor, kentucky, person, regarding
We use cookies on our website to give you the most relevant experience by remembering your preferences and repeat visits. By clicking “Accept All”, you consent to the use of ALL the cookies. However, you may visit "Cookie Settings" to provide a controlled consent.
Cookie SettingsAccept All
Manage consent