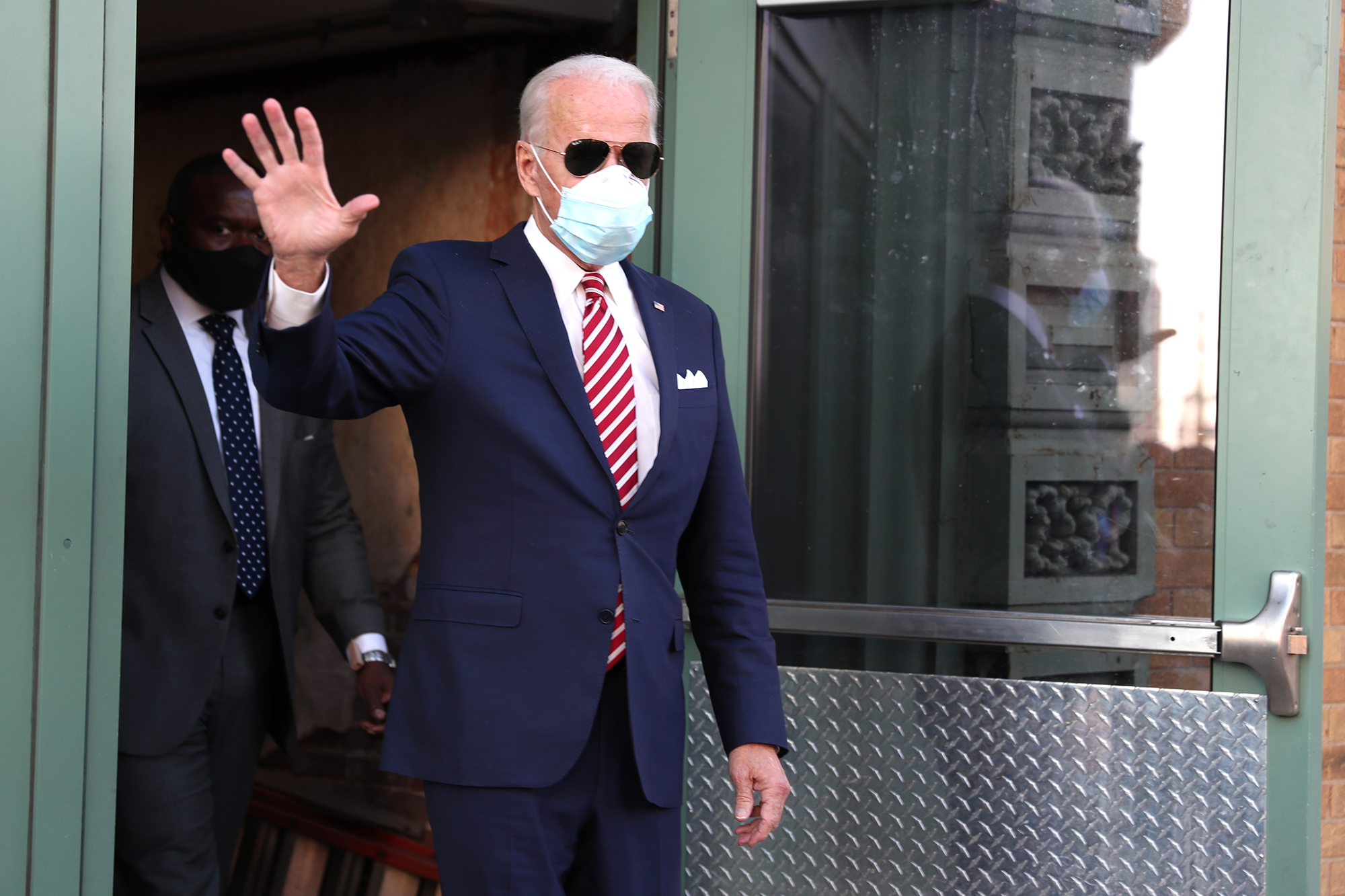 Joe Biden’s birthday is Friday, and at 78 years old, he is set to become the oldest president in the nation’s history when he’s sworn in this January.

President Trump was previously the oldest president sworn in, at 70 years and 220 days old.

Before him, the eldest honors went to Ronald Reagan, who was 69 years and 348 days old on Inauguration Day.

In an interview with CNN in September, Biden promised to be “totally transparent” in terms of his health, if elected.

“Anything can happen,” said Biden, whose Vice President-elect Kamala Harris is 22 years his junior.

Theodore Roosevelt was the youngest president to be sworn in at 42 years and 322 days — beating out John F. Kennedy, who was 43 years and 236 days.

Tags:become, biden, oldest, President, today, turns
We use cookies on our website to give you the most relevant experience by remembering your preferences and repeat visits. By clicking “Accept All”, you consent to the use of ALL the cookies. However, you may visit "Cookie Settings" to provide a controlled consent.
Cookie SettingsAccept All
Manage consent