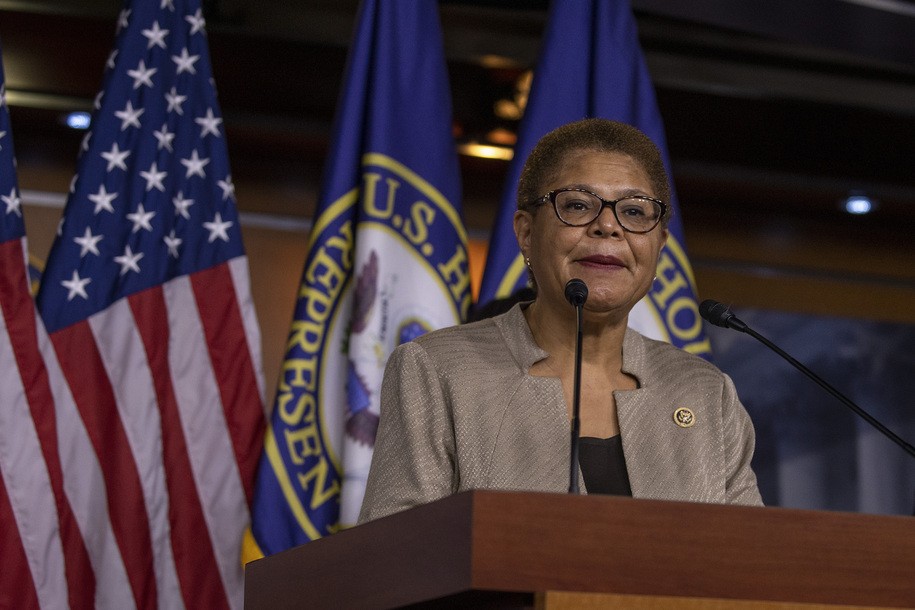 A lot of this week will look at large races like those for the U.S. Senate and the presidency, but these same strategies apply to every race. The first rule of generating excitement around any candidate is simple: Narrow down the items you want to excite voters with to a small list—three is preferable—and make them your key, core message. These items don’t have to be exciting, glamorous, or glitzy on their faces, but they have to show that the person running is excited about them. I can truly dislike President Trump’s policies and everything he stands for, but one of the items that assisted him in 2016 was the fact that when he stood in front of an audience and talked about “The Wall” or immigration, you could see it was something he, himself, was personally excited about getting accomplished. Audiences see this and they feel it is something that the candidate cares about. That excitement is contagious.

If you’re running for city or local government, your item can be small, but your excitement for it can help a lot of people feel the intensity for a solution. “We have got to fix our trash pickup service!” “We need better pothole repair!” “I’m running to bring oversight to our police forces.” Whatever the issue is locally, in a state district, statewide, or nationally, the only way you generate excitement among the potential voters is if you, yourself, are excited.

Be prepared to talk about how you support the Democratic platform, that you seek to advocate on numerous issues if you are elected. Still, repeatedly come back to something simple. I wish it weren’t true, Republican or Democratic, but keeping it simple remains important.

It’s been quite a while since anything like this has come up in the political playbook. Frankly, the best example occurred when I was a toddler in 1976, and the second example took place when I was in college in 1992. In those elections, it was exhaustion with policies, corruption, and a lack of direction that offered excitement. Yes, Bill Clinton played saxophone at Arsenio Hall. Still, the excitement he and Jimmy Carter offered was the hope of less excitement. To end the national exhaustion of policies or practices the people had grown tired of hearing about frequently. In so many ways, the election of 2020 reminds me quite a bit of 1992. George H.W. Bush had offered a plan to go to Mars. Donald Trump wants to launch Space Force. Dan Quayle, the vice president, attacked the fictional news program Murphy Brown, while Donald Trump just attacks the actual news directly.

There is some excitement that can be gained by offering calm. if your campaign is running against someone who has generated a lot of negatives or high exposure, one of the things many of your community members may be looking for is just a promise that you won’t make them embarrassed and they can get back to their everyday life.

One of the problems we face with any campaign is that too many people try to fake excitement. “Wow! I am so excited about X!” Look, if you aren’t personally excited about something, don’t fake it. It is absolutely okay to say: “I am so glad I’m in a party where (another individual) spends all their time focused on solving that issue, and their dedication and excitement for it make me excited to work with them.” Give others credit. Amplify the voices of others, and show voters that you understand that respecting others’ opinions and concerns matter. Whether you’re running for town dog catcher or the U.S. Senate, this kind of messaging helps people get excited based on their own experiences. Here are two different interactions:

Voter A: I’m really interested in what plans you have for wind energy in our state and how you think we can get it done.

Response: I’m so excited about wind industry! I think we can commit to it and really get it up and going! It would be great for our state!

Response: I will have one to you soon—it will be out soon!

Voter A: I’m really interested in what plans you have for wind energy in our state and how you think we can get it done.

Response: I was at a meeting last week and a member of the Democratic caucus/environmental organization/etc. talked about wind energy. When (name and title) spoke, I was so incredibly impressed with everything they knew. I’m going to take a lot of advice from someone who cares that much about our environment.

This can help give a voter more excitement about who you are for several reasons:

Voters like all of this because as human beings, we wish we had more of this in our non-political lives. Giving them an opportunity to see you in this way doesn’t show you’re excited about the issue, but it shows you have trust and faith in those who are, and you follow their lead. This is the strength of a party.

Next week: Let’s talk about the calendar for the fall!