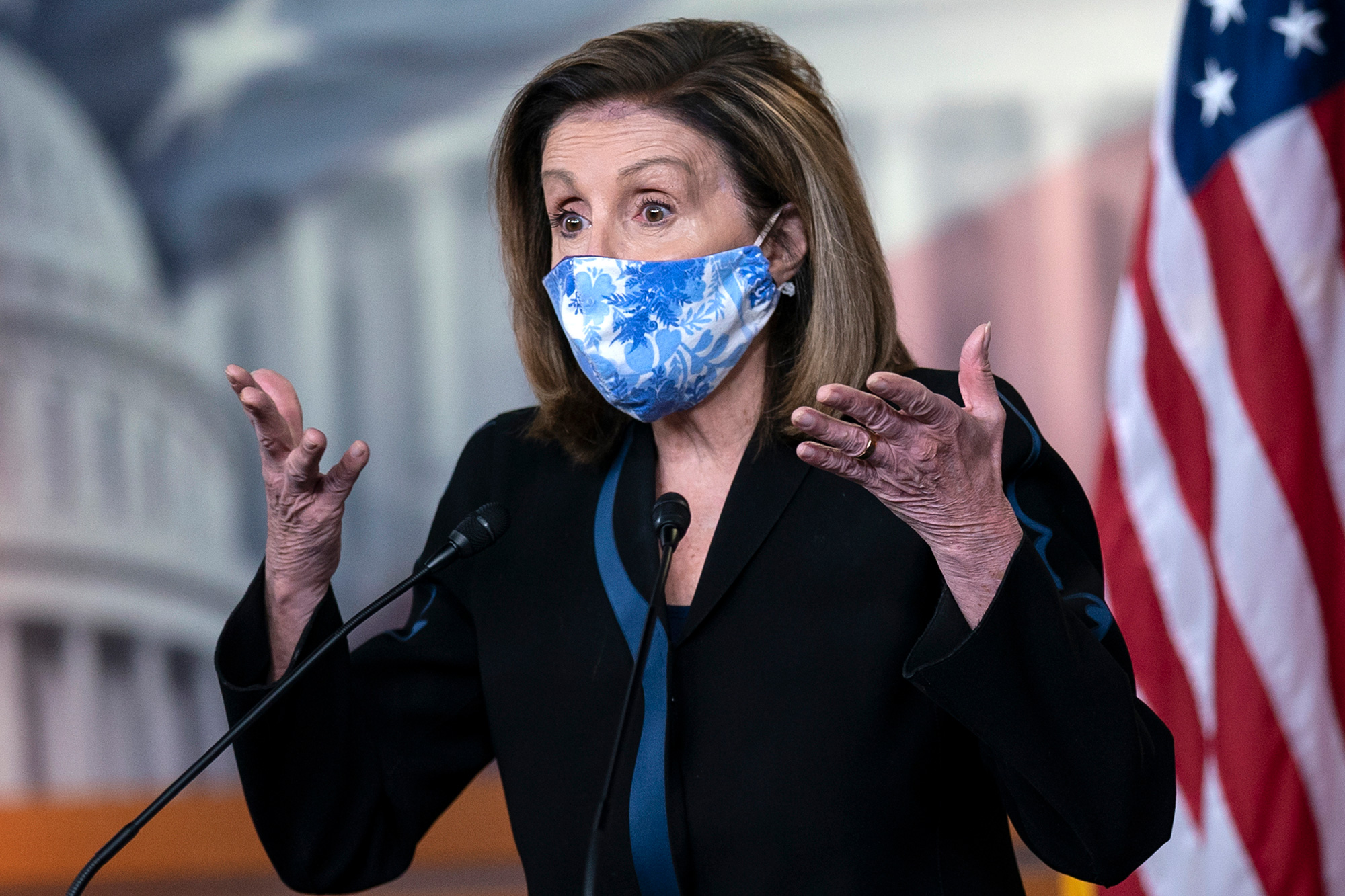 House Democrats on Friday decided to make their traditional new-member banquet a “to-go” event after facing backlash for planning the lavish indoor dinner despite the risk of spreading COVID-19.

Republicans also planned their own dinner for new members; it was unclear if that event would proceed.

“@SpeakerPelosi told me it’s safe. ‘It’s very spaced,’ she said and there is enhanced ventilation and the Capitol physician signed off,” NBC correspondent Leigh Ann Caldwell wrote on Twitter along with a photo of the banquet tables set up for the stately dinner.

But some criticized Democratic leadership for going forward with the festivities as health experts urge Americans to skip large Thanksgiving get-togethers to help keep the pandemic under control.

“This is setting such a bad example. Doctors are asking Americans to skip family gatherings for Thanksgiving to slow the spread but sure, enjoy the golden tables in a Stat Hall, a room without working windows,” Daily Beast’s Jackie Kucinich wrote.

.@SpeakerPelosi told me it’s safe. “It’s very spaced,” she said and there is enhanced ventilation and the Capitol physician signed off. pic.twitter.com/ZXjf72lnrP

Drew Hammill, who is Pelosi’s deputy chief of staff, later announced that the banquet had been modified to allow new members to chose whether to take their grub to-go — before House Democrats ultimately decided to call off the party plans entirely.

“Members-elect are now picking up their boxed meals and departing the Capitol. There is no group dinner,” he wrote on Twitter.

Tags:after, backlash, banquet, democrats, house, member
We use cookies on our website to give you the most relevant experience by remembering your preferences and repeat visits. By clicking “Accept All”, you consent to the use of ALL the cookies. However, you may visit "Cookie Settings" to provide a controlled consent.
Cookie SettingsAccept All
Manage consent