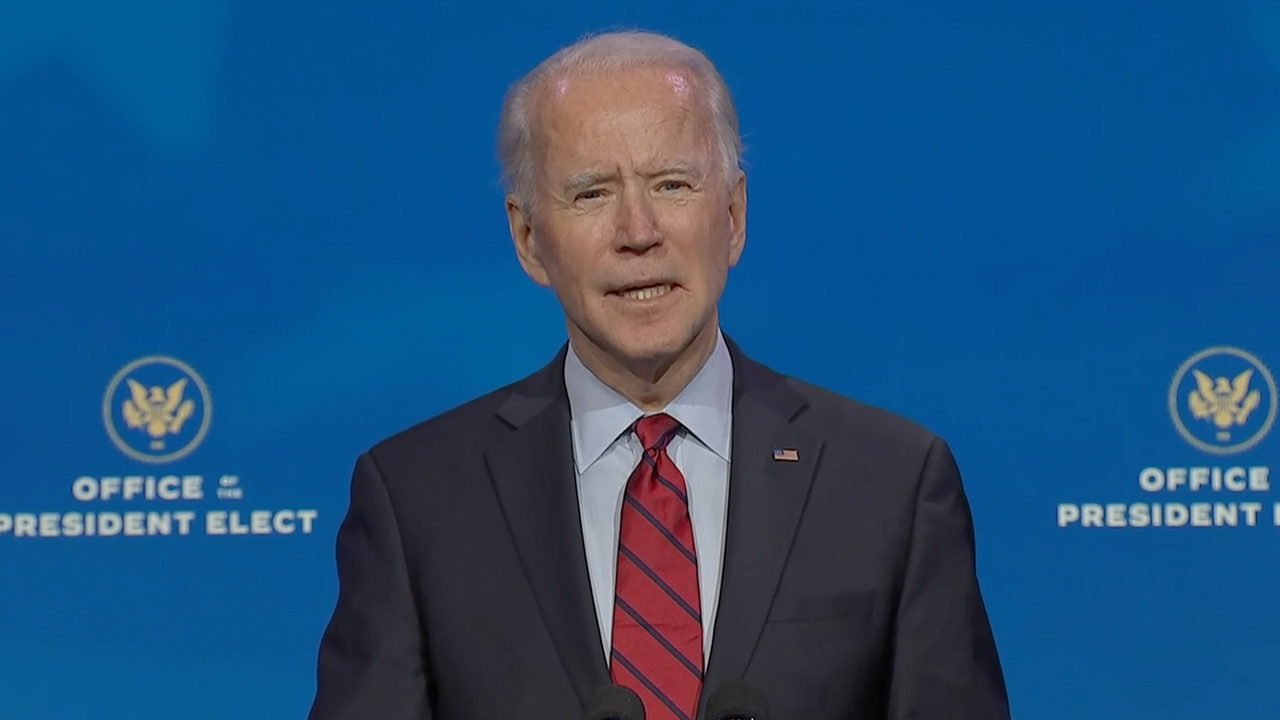 The WeekFox’s Lou Dobbs berates Stephen Miller for the White House not jumping on Ted Cruz’s Supreme Court offerThings don’t appear to be going well for President Trump’s increasingly desperate attempt to erase his loss to President-elect Joe Biden. Trump currently trails by 7.1 million votes and 4.4 percentage points, the Electoral College will meet Dec. 14 to cement Biden’s 306-232 electoral victory, Trump’s team keeps losing recounts and court challenges, and Rudy Giuliani, the attorney leading his fringe legal effort, is in the hospital with COVID-19.And on Monday night, Trump-aligned Fox Business host Lou Dobbs yelled at Trump’s immigration czar, Stephen Miller, because the White House wasn’t jumping on Sen. Ted Cruz’s (R-Texas) offer to argue a Pennsylvania case before the Supreme Court, should the high court decide to hear the challenge.Trump is “fighting all alone,” Dobbs told Miller. “And Ted Cruz has stepped up to say he’ll argue before the Supreme Court. Why on God’s green Earth wouldn’t the White House jump on it?” Miller tried to argue that GOP state legislatures should overturn Biden’s victories, but Dobbs cut him off. “No, no, Stephen. I’m not going to let you do this!” he said. “You and I, we’re reasonably smart and decent fellows. Why don’t you answer me? That’s all I’m asking here, Stephen. Why don’t you guys jump and salute Ted Cruz and say, ‘Yes, we want you on the team’ now? My God, this is not a time for internecine nonsense on the part of the Republican Party, which is watching its blood drain into the streets because they’re gutless!”> If you enjoy Lou Dobbs’s and Stephen Miller’s tears you’ll like this clip pic.twitter.com/NqN2YwlXvI> > — Aaron Rupar (@atrupar) December 8, 2020Dobbs also suggested Trump’s campaign hire Democratic election lawyer Marc Elias for $500 million, to “get him out of your way,” Elias noted on Twitter.> Did Lou Dobbs just tell Stephen Miller that Republicans should hire me for $500,000,000 (yes, 1/2 billion dollars) so they can start winning in court? pic.twitter.com/2s9uM1hOAY> > — Marc E. Elias (@marceelias) December 8, 2020There’s ample reason to believe the Supreme Court will not grant certiorari in this or any other of the rejected legal challenges. But Cruz explained Monday why he thinks the justices should take the case. “The bitter division and acrimony we see across the nation needs resolution,” Cruz tweeted, without irony, and the Supreme Court “has a responsibility to the American people to ensure, within its powers, that we are following the law and following the Constitution.”More stories from theweek.com Arizona’s Republican Party asks followers if they’re willing to die to ‘Stop the Steal’ Spider-Man to reportedly bring back Alfred Molina as Doctor Octopus Judge dismisses Flynn case after pardon — but says it doesn’t make him innocent