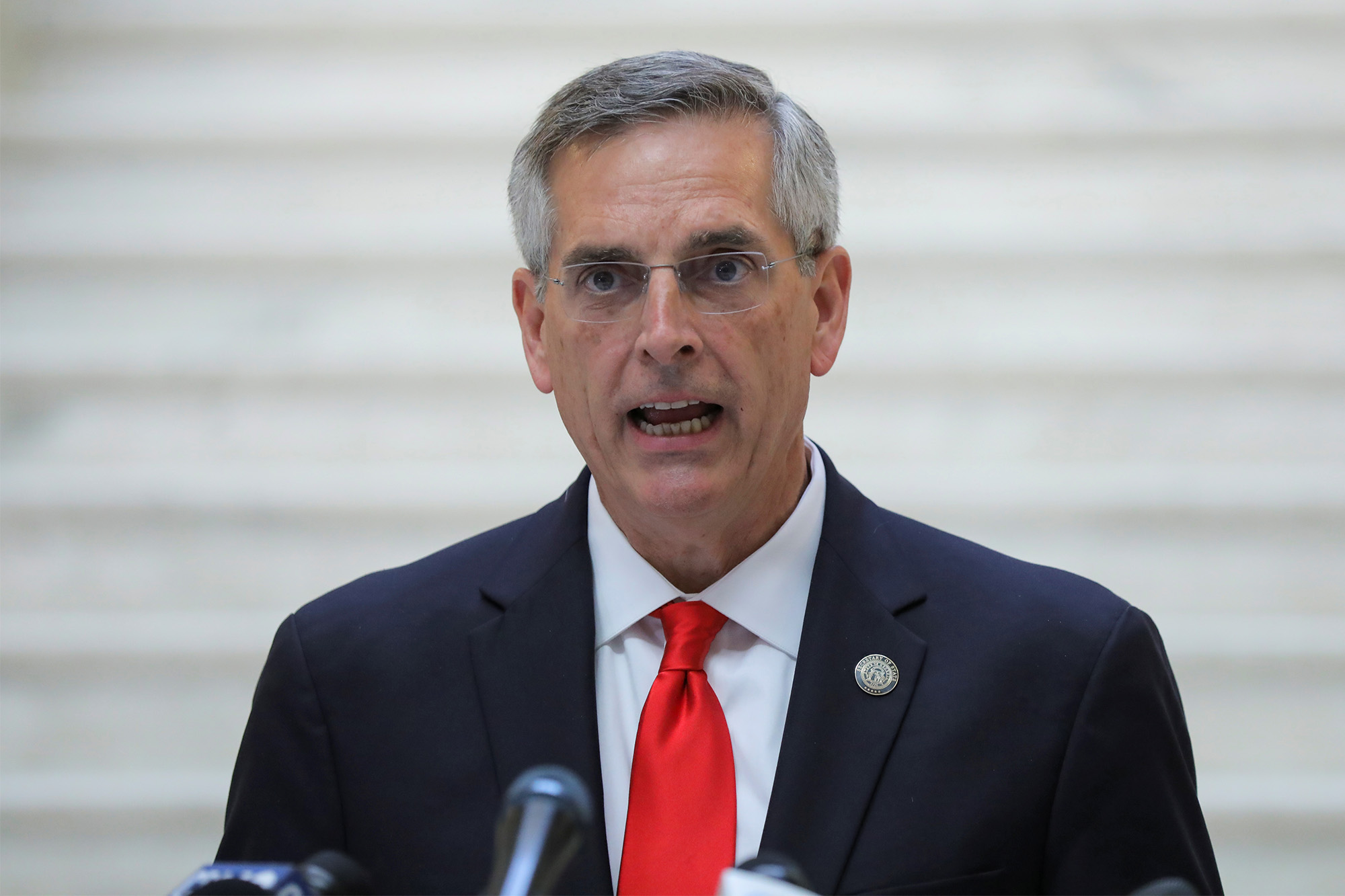 Georgia’s two Republican US senators are calling on the Peach State’s top election official to resign.

“The management of Georgia elections has become an embarrassment for our state,” they said. “We believe when there are failures, they need to be called out — even when it’s in your own party.”

The statement suggested there had been illegal voting and a lack of “transparency and uniformity in the process.”

“While blame certainly lies elsewhere as well, the buck ultimately stops with the Secretary of State,” they said.

“The Secretary of State has failed to deliver honest and transparent elections. He has failed the people of Georgia, and he should step down immediately.”

Raffensperger didn’t immediately return a request for comment, according to the Atlanta Journal-Constitution.

On Friday, Raffensperger said there will be a recount in Georgia, noting, “Out of approximately 5 million votes cast, we’ll have a margin of a few thousand.”

Both Perdue and Loeffler are projected to face runoff elections on Jan. 5 because neither won at least 50 percent of the vote on Election Day.

Tags:Georgia, resign, secretary, senators, state
We use cookies on our website to give you the most relevant experience by remembering your preferences and repeat visits. By clicking “Accept All”, you consent to the use of ALL the cookies. However, you may visit "Cookie Settings" to provide a controlled consent.
Cookie SettingsAccept All
Manage consent