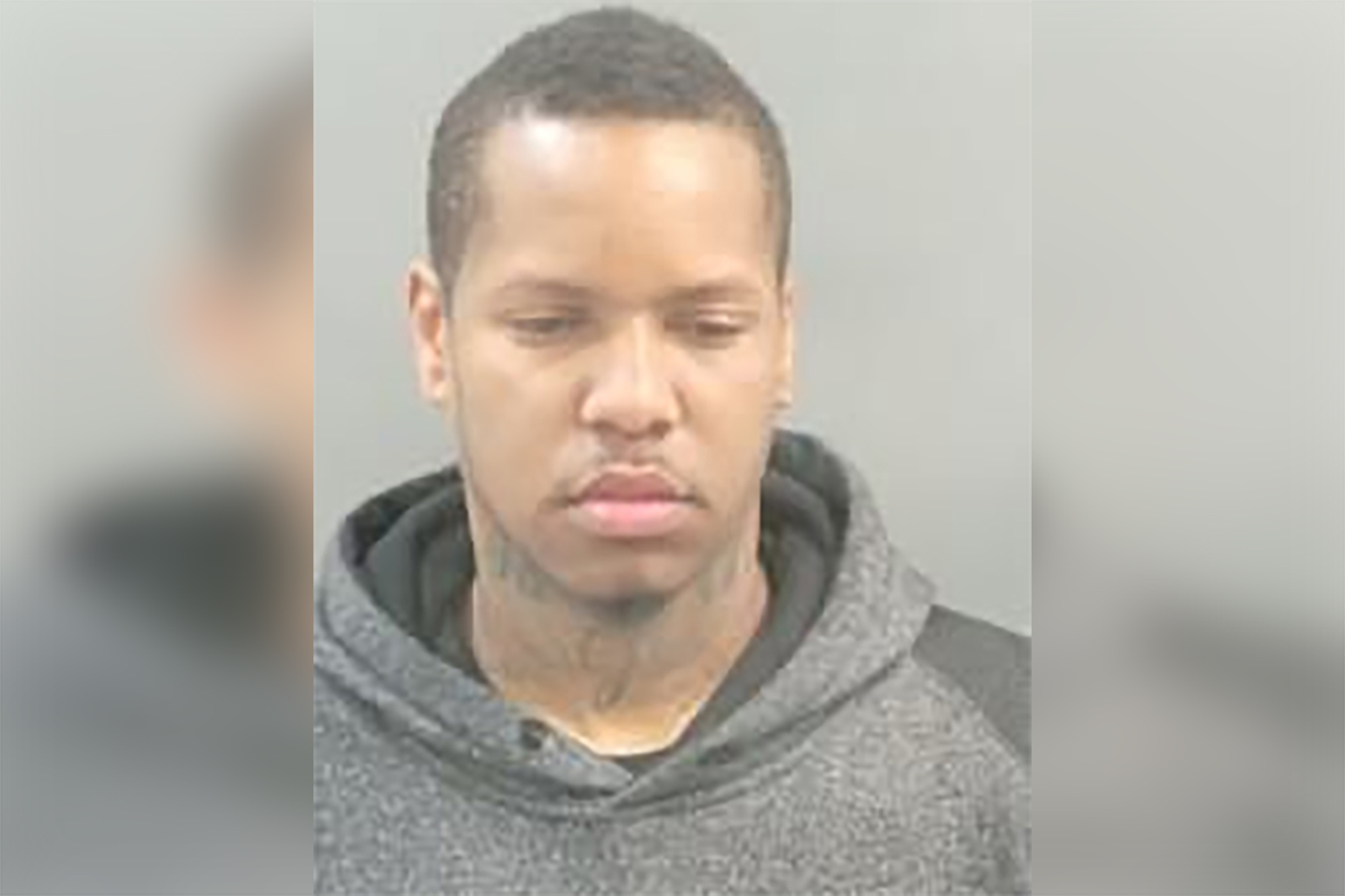 An additional suspect was charged in connection to the murder of Andre Montgomery, whose grandma’s St. Louis area restaurant was featured on “Welcome to Sweetie Pie’s.”

Travell Anthony Hill, 29, was indicted for conspiracy to commit murder for hire for his alleged role in the 2016 fatal shooting, prosecutors announced Thursday.

Two days after Montgomery’s death, Hill was set to receive $5,000 from the victim’s uncle, James Timothy Norman, who has already been charged in connection to his nephew’s murder, according to prosecutors.

Hill was also recorded talking about the payment and Montgomery’s murder.

Terica Ellis and 42-year-old Waiel Rebhi Yaghnam have also been charged in the case.

The uncle and nephew appeared on “Welcome to Sweetie Pie’s,” which ran for five seasons on the Oprah Winfrey Network starting in 2011.

Tags:charged, fourth, murder, sweetie
We use cookies on our website to give you the most relevant experience by remembering your preferences and repeat visits. By clicking “Accept All”, you consent to the use of ALL the cookies. However, you may visit "Cookie Settings" to provide a controlled consent.
Cookie SettingsAccept All
Manage consent