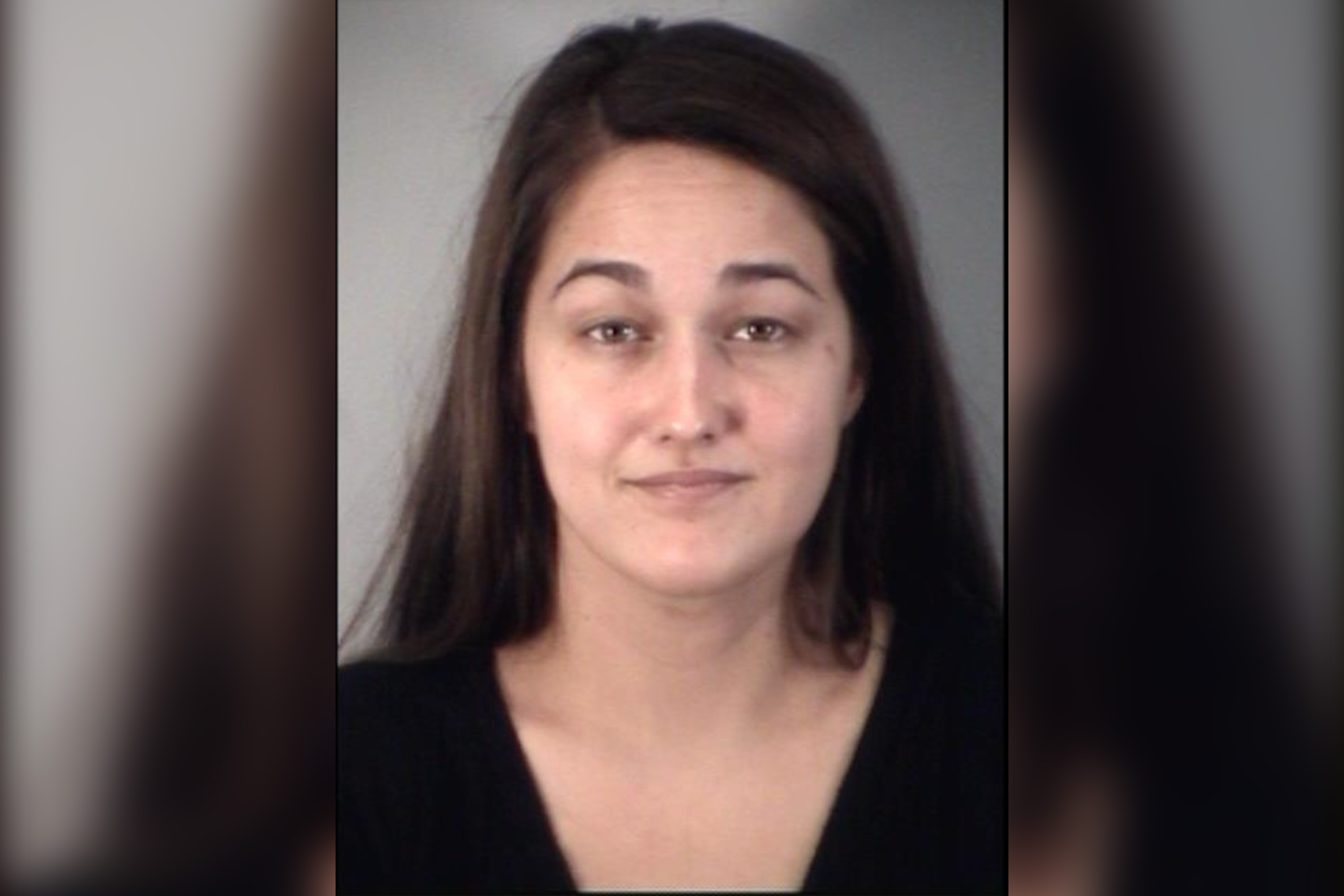 A Florida woman allegedly abandoned her sick 3-month-old son on the doorstep of a stranger’s home over the weekend, authorities said.

Melissa Kelley, 33, is accused of dropping off her baby in his car seat on Patricia Tillman’s porch Sunday night saying she couldn’t care for the infant any longer, the Dayton Beach News-Journal reported.

Kelley, of Astor, warned Tillman the baby had scabies — an infestation of the skin caused by a tiny burrowing mite — and that he had a dirty diaper, the outlet reported citing a police report.

She added that the child’s father would pick him up before she ran off.

Tillman eventually learned that the baby’s father was her daughter’s boyfriend, Clayton Zinck.

When investigators reached Zinck’s parents they said they wouldn’t take the baby, the outlet reported.

The police report states that Kelley threatened to harm her baby boy, texting relatives, “please don’t make me throw this baby in the trash,” and that she was going to kill herself because she wasn’t in a relationship with Zinck.

Kelley has been charged with unlawful desertion of a child and child neglect. The boy was taken by child services and treated at a local hospital.

Tags:abandoning, charged, doorstep, Florida, woman
We use cookies on our website to give you the most relevant experience by remembering your preferences and repeat visits. By clicking “Accept All”, you consent to the use of ALL the cookies. However, you may visit "Cookie Settings" to provide a controlled consent.
Cookie SettingsAccept All
Manage consent