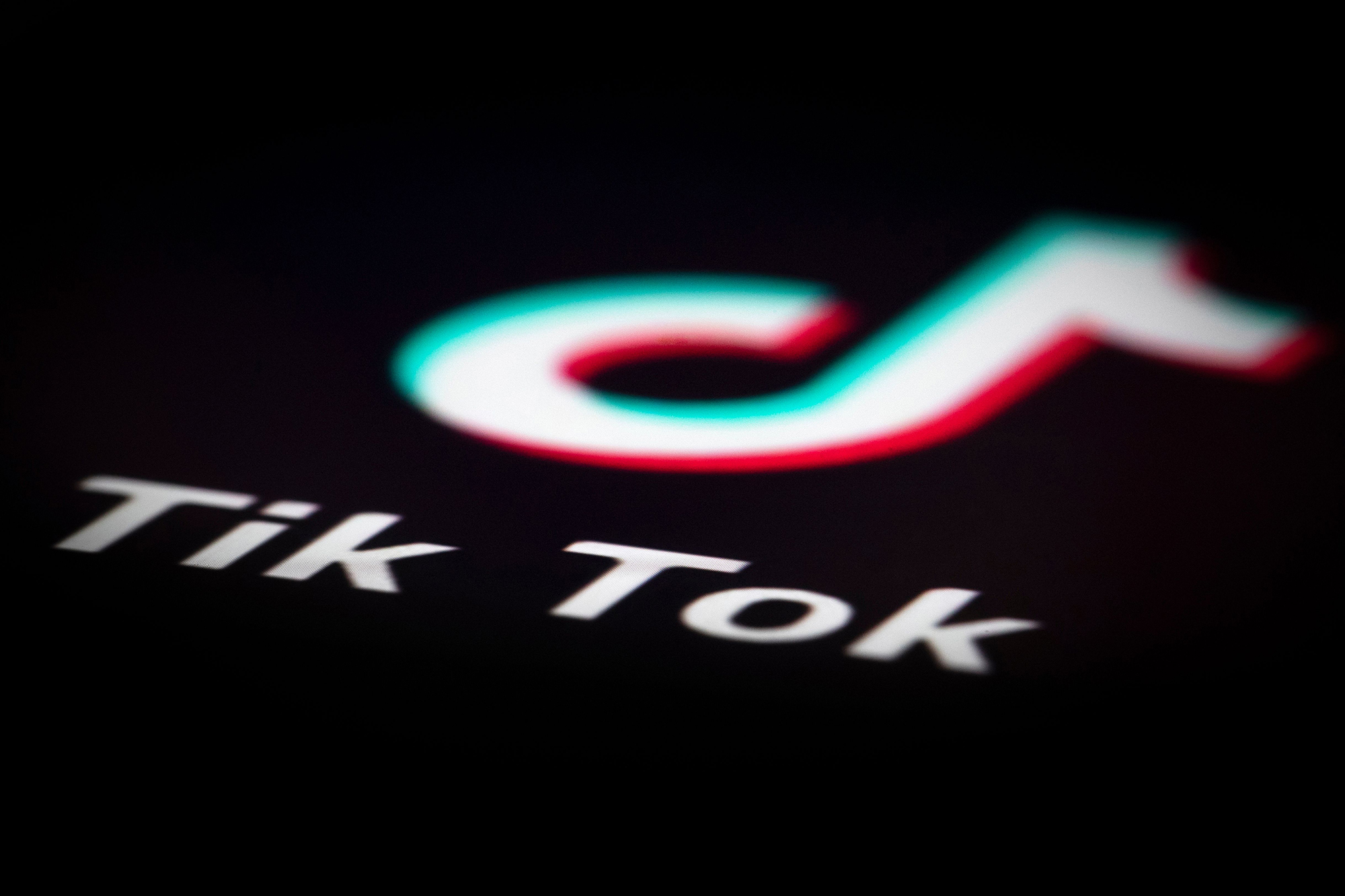 The feds have backed down on their threat to ban TikTok — for now.

The Commerce Department has decided not to enforce an order that would have shut down the popular short-video app in the US amid a court battle over the move.

The agency announced the decision Thursday afternoon — just hours before the order was set to take effect — saying it would comply with a federal court injunction that put the ban on hold.

The move came as the Justice Department appealed that Oct. 30 ruling, in which a Pennsylvania judge sided with three TikTok users who argued that the ban would stop them from being able to make a living.

The Commerce Department said its order would remain on hold “pending further legal developments,” suggesting that the shutdown order could be reinstated if the government wins its appeal.

TikTok did not immediately respond to a request for comment Friday morning on the Commerce Department’s announcement or the appeal in the Pennsylvania case.

TikTok’s fate in the US has been in constant flux since President Trump formally moved to shut it down in mid-August over concerns that its Chinese parent company, ByteDance, could share Americans’ user data with Beijing. TikTok has denied those allegations.

The Trump administration threatened to effectively ban the app unless ByteDance sold off TikTok’s US assets. Trump later blessed a deal in which ByteDance planned to set up a new US-based company called TikTok Global that would be partially owned by two American companies, Oracle and Walmart.

But that deal’s fate has been thrown into limbo by legal challenges to the proposed ban and Joe Biden’s victory over Trump in last week’s presidential election.

The uncertainty reportedly led ByteDance to ask a federal appeals court to block the divestment order on Tuesday, just two days before the Commerce Department gave TikTok a reprieve.

Tags:threat, tiktok
We use cookies on our website to give you the most relevant experience by remembering your preferences and repeat visits. By clicking “Accept All”, you consent to the use of ALL the cookies. However, you may visit "Cookie Settings" to provide a controlled consent.
Cookie SettingsAccept All
Manage consent