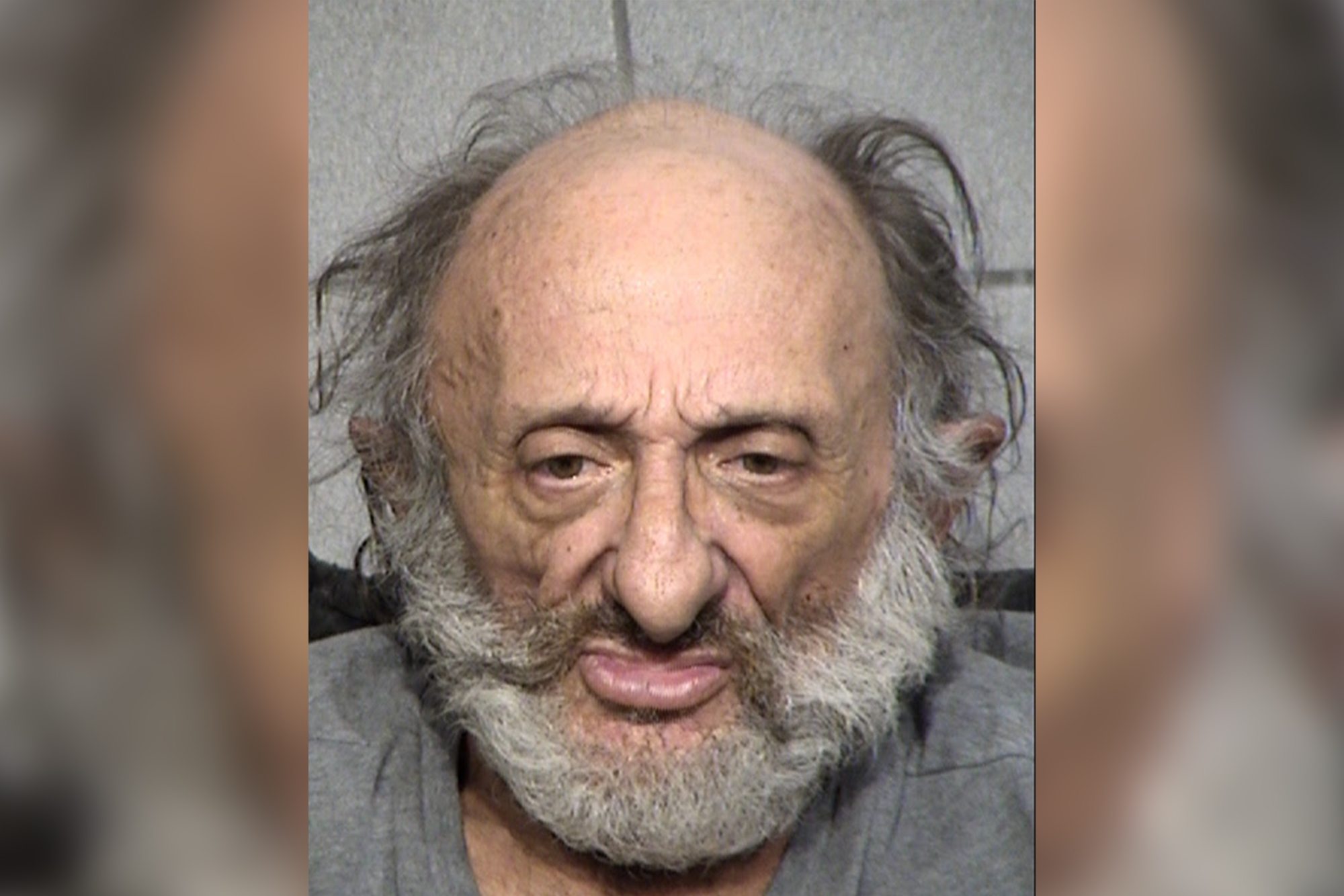 Phoenix police said Monday that DNA has helped solve the cold case of a 22-year-old woman murdered more than 36 years ago.

They announced the arrest of David Kizziar, 67, in the murder and sexual assault of Aimee See, whose body was found three days after Valentine’s Day in 1984.

Kizziar was arrested after police said his DNA matched DNA from the crime scene, according to reports. The DNA analysis was conducted last week.

“The investigation into Aimee’s murder went cold, but detectives continued to review the investigation as technology changed,” Sgt. Mercedes Fortune said, according to the Arizona Republic.

Police found See’s body after an anonymous 911 call reported smoke coming from an abandoned mortuary, where people were reportedly inside, KTVK reported.

There was no smoke and the building was empty but there was a trail of blood leading to See’s body.

See was naked and lying face up on a sleeping bag, the station reported. There were injuries to her head and a phone cord was wrapped around her neck. It appeared she had been killed days before.

Detectives then interviewed Kizziar, who told detectives he knew his way around the mortuary and that he belonged to the YMCA and St. Vincent de Paul Society when police say See belonged to the two groups, the station reported.

Police said Kizziar denied murdering See and could not explain how his DNA was found at the scene, the station reported.

Tags:arrest, leads, murder, woman
We use cookies on our website to give you the most relevant experience by remembering your preferences and repeat visits. By clicking “Accept All”, you consent to the use of ALL the cookies. However, you may visit "Cookie Settings" to provide a controlled consent.
Cookie SettingsAccept All
Manage consent