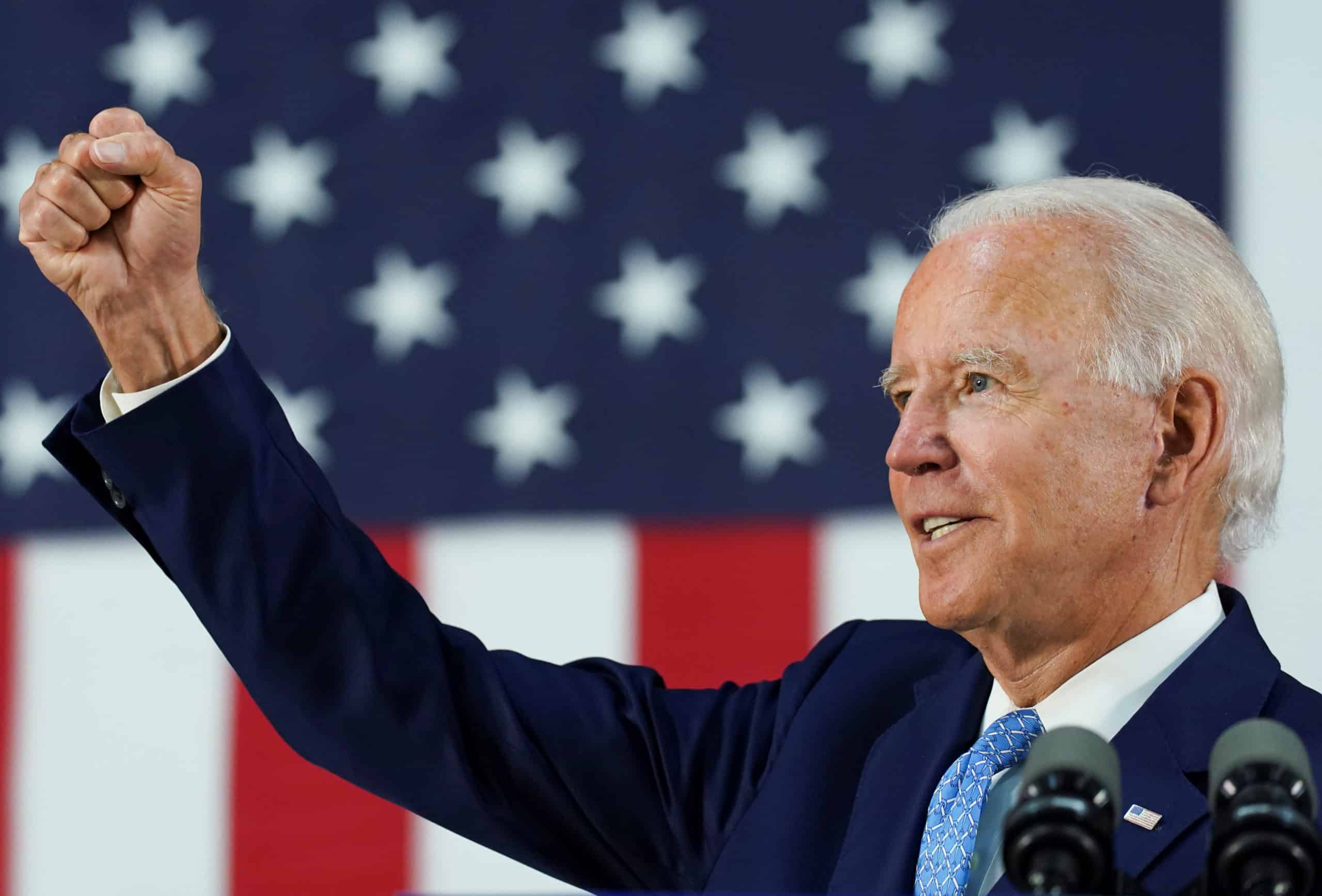 Conventions are meant to do many things for a party. They showcase the up and coming political talent. They attempt to sway voters who are undecided. They allow the party to pitch a unified message.
But most importantly, conventions raise money. And these funds are used to boost candidates up and down the ticket. So if one is to base the success of a convention on money alone, Democrats just had a fantastic one.
CNN’s Eric Bradner reports that the party raised $70 million over the 4 day event. How impressive is this? Hillary Clinton raised $63 million over the entire month of July in 2016. That month’s haul included that year’s National convention.

The Biden campaign also has some catching up to do. The Democrat raised more money than the Trump campaign in both May and June. During the month of July, however, the Republicans outpaced the Democrats by a total of $25 million.
The event also drew in a huge amount of viewers. Bradner reports that the convention has 122 million people tune in over the 4 day event. While the TV ratings were slightly down from 2016, events are viewed differently these days.
The streams of the Democratic National Convention were watched by 35 million people. That’s not all, as people also watched speeches from the event online. 128 million people viewed clips from the convention both on Joe Biden’s online feeds and other social media platforms.
The Republican party will be hoping to draw in fundraising dollars from their supporters next week when their event begins in Charlotte, North Carolina.